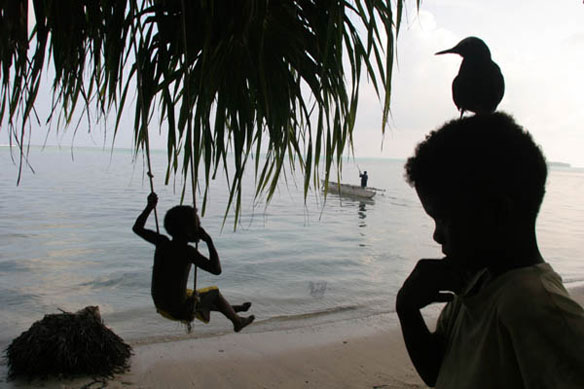 Islands Going Under, The Carteret Islands

The Carteret Islands off the coast of Papua New Guinea are drowning as a result of climate change related sea level rise.

The combined effects of sea level rise, erosion, storm surges and salinity of the soil, are making The Carteret inhabitable. For 30 years, the people of the islands have been fighting a losing battle to protect their island.

Rising sea levels have eroded much of the coastlines of the low lying Carteret islands, and waves have crashed over the lands flooding and destroying what little crop gardens the islanders have. Salt waters have contaminated their water supply as well. 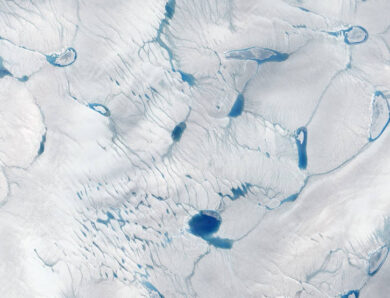