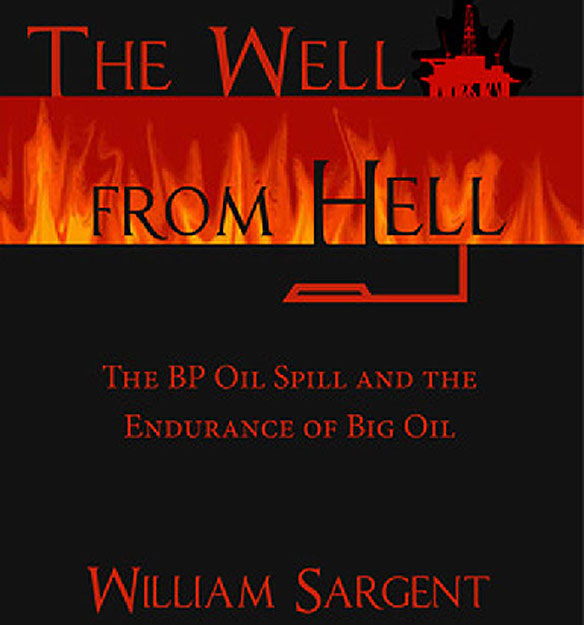 The Well From Hell

A book by William Sargent.

Strawberry Hill Press Publishing just announced the release of The Well from Hell, a book that explores the greater social and political impact of last year’s Deepwater Horizon oil spill.

“In his trademark style of gracefully examining the interplay between political and environmental concerns, The Well From Hell offers an engaging, informative, and important context for BP’s tragedy in the Gulf of Mexico, placing the company’s short-cuts and lack of preparedness in the larger and colorful story of BP’s corporate culture. Just as importantly, Sargent also considers the spill’s potential legacy in the broader frame of other oil spills, the geology of our remaining oil, and the incentives that drive energy production and consumption.” 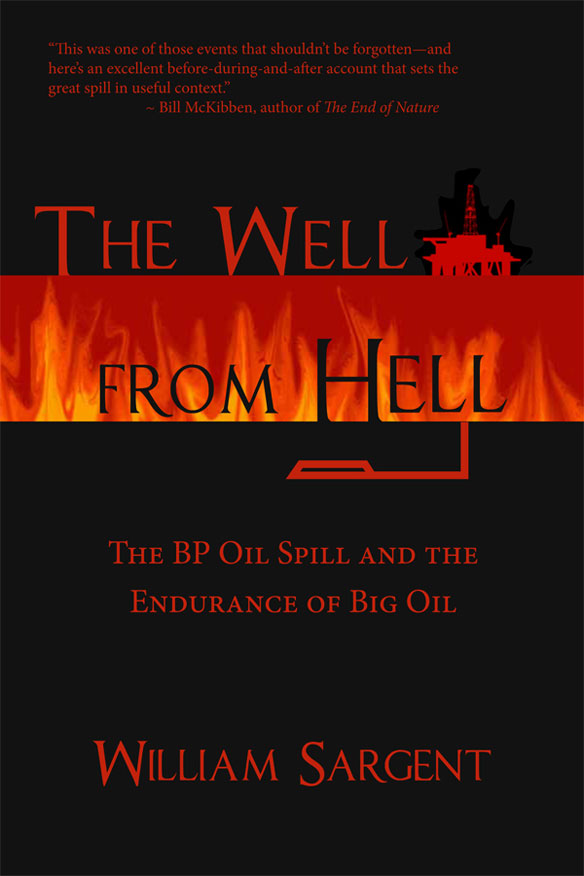 William Sargent is a consultant for the NOVA Science Series and has authored more than a dozen books on environmental science and coastal issues.

Mr. Sargent also created a line of childrens’ books, the Lilly and Minot series, which provide a whimsical look at the environment.

Mr. Sargent also maintains a blog The Coastlines Project. Many of the subjects he writes about are of interest to coastal organizations. 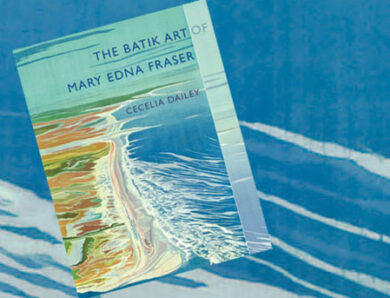