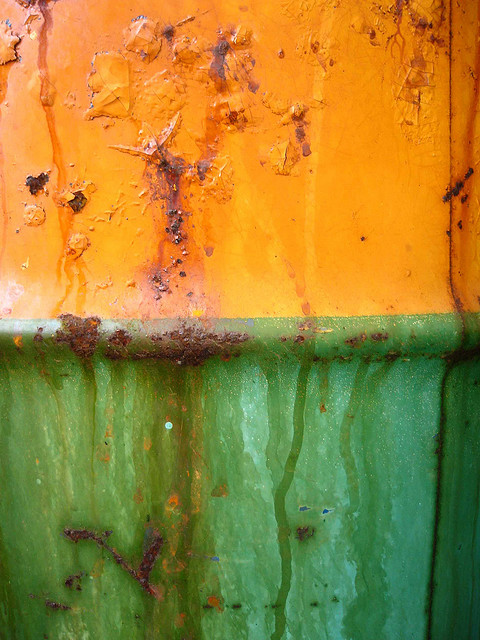 Oil Pipeline From Alberta Tar Sands To Texas Coast: On Its Way To Final Approval 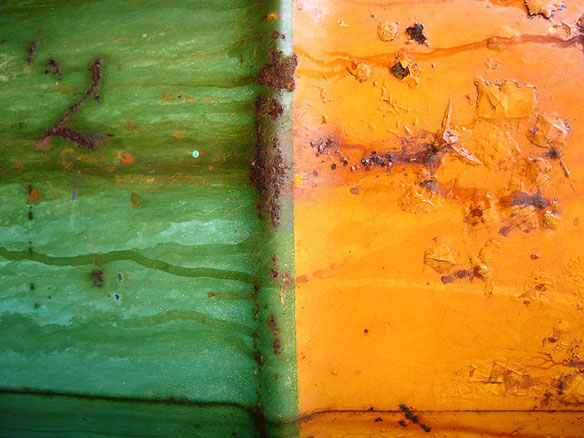 Tar Sand And The Carbon Numbers, The New York Times