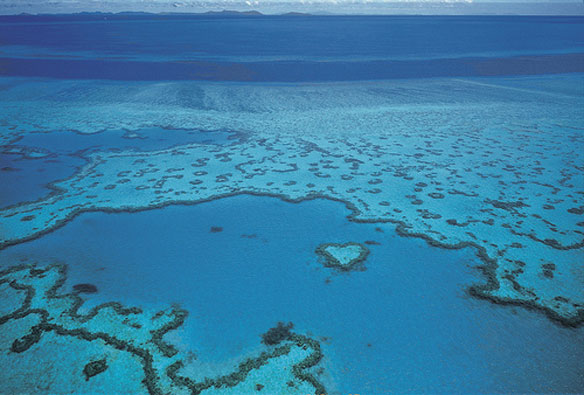 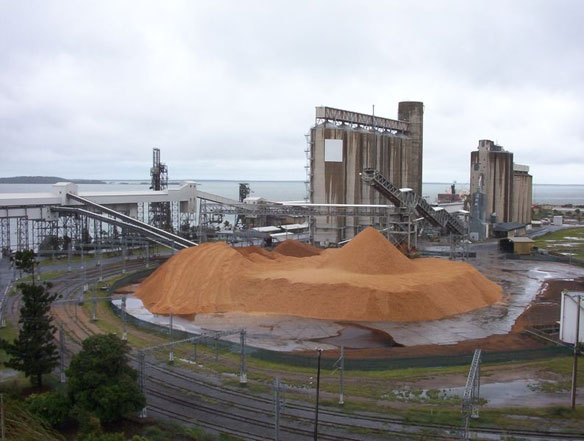 A coalition of representatives from the fishing and tourism industries and reef scientists joined Australian Greens environment spokesperson Senator Larissa Waters to make the announcement today. 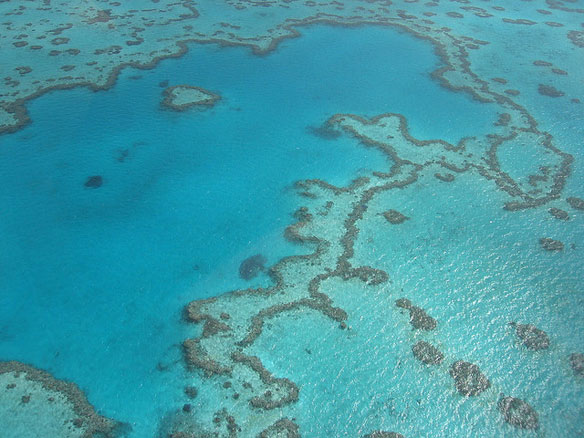 The Great Barrier Reef extends for 2,000 kilometers along the northeastern coast of Australia. It is not a single reef, but a vast maze of reefs, passages, and coral cays (islands that are part of the reef). Photo source: ©© jamestee

Dredging Up The Great Barrier Of Reef, The Australian
Work is already under way to dredge 46 million tonnes of sediment from Gladstone Harbour as part of the $30 billion Curtis Island project to export coal-seam gas to Asia.