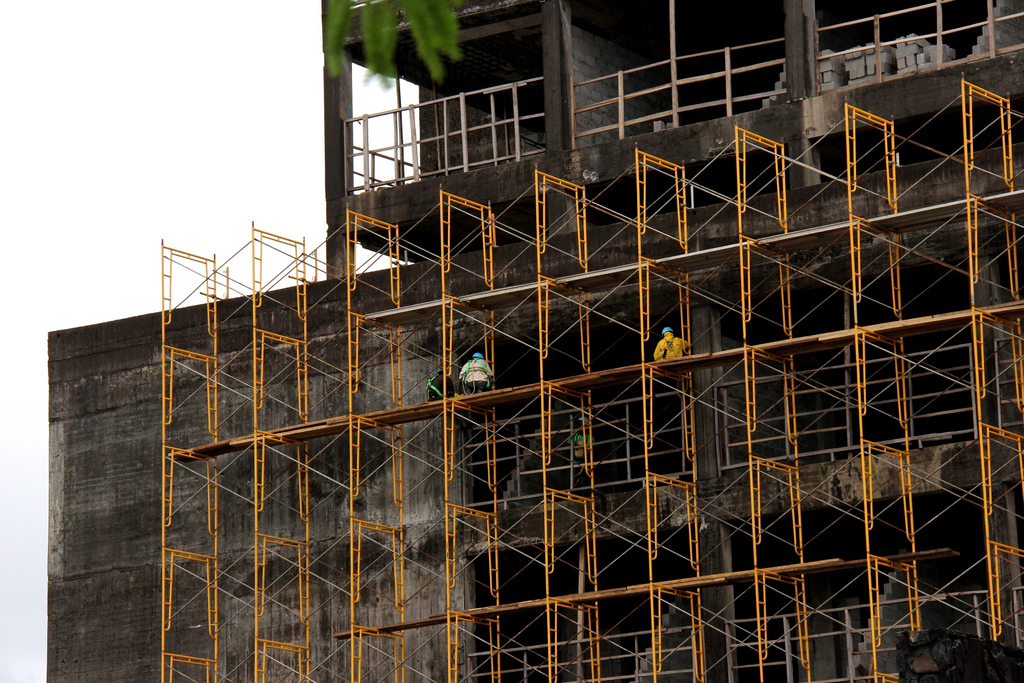 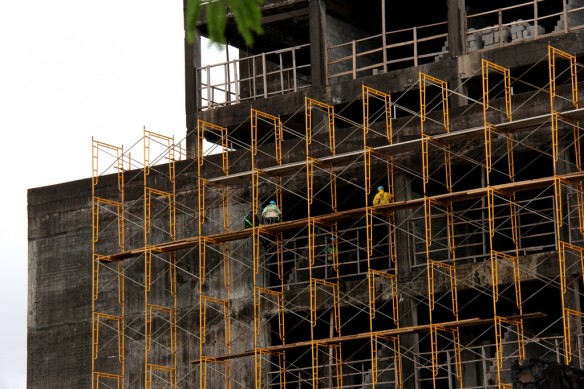 In continuation of its ban on beach and sand mining, the Ministry of Lands, Mines and Energy confiscated a 15-ton truck load of blocks in the 11th Street and Watanga communities in Monrovia.

Since the ban were placed on beach sand mining, certain unscrupulous individuals have created block factories along the beaches…

Liberia: ‘Illegal’ Sand Mining, Sales, All’Africa (Uploaded 03-04-2013)
Investigation by a liberian newspaper has revealed that the Ministry of Lands, Mines & Energy is in flagrant violation of the 2010 Investment Act of Liberia by granting sand mining licenses to Chinese companies…

Liberia: Illegal Sand Mining Heightened, All’Africa (Uploaded 02-22-2013)
Despite efforts by the government to put a halt to illegal sand mining which is blamed on sea and other form of erosions across Liberia, others have refused to yield to the orders as sand mining is said to be at a renewed height and reinvigorated pace in the region.

Sand Wars, An Investigation Documentary, By Denis Delestrac
Is beach sand an infinite resource? Can the existing supply satisfy a gigantic demand fueled by construction booms? What are the consequences of intensive beach sand mining for the environment and the neighboring populations…? This investigation takes us around the globe to unveil a new gold rush and a disturbing fact: the “Sand Wars” have begun.