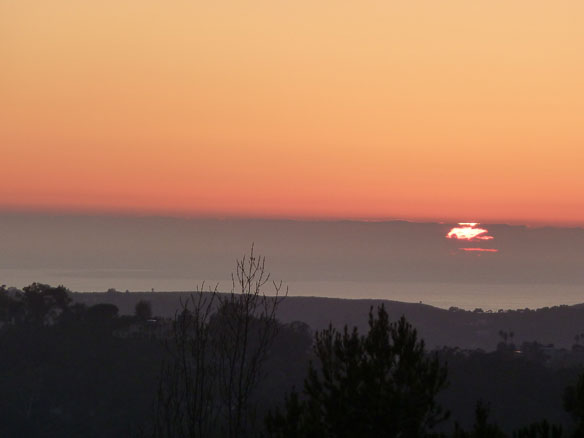 Sand mining Is Booming Along With Fracking, My San Antonio News (Uploaded 09-27-2011)
Fracking, the latest craze in the quest to produce oil and gas, has been blamed for environmental problems ranging from flammable tap water to minor earthquakes. Now a new risk is emerging: sand mining. To squeeze hydrocarbons out of shale through hydraulic fracturing of the rock, the process known as fracking, producers need to pump an enormous amount of sand into the ground.

Method predicts size of fracking earthquakes, Nature Journal
Small earthquakes are a recognized risk of hydraulic fracturing, or ‘fracking’, a procedure in which companies unlock energy reserves by pumping millions of litres of water underground to fracture shale rock and release the natural gas trapped inside. Researchers now say that they can calculate the highest magnitude earthquake that such an operation could induce — though it won’t determine the likelihood of a quake occurring.