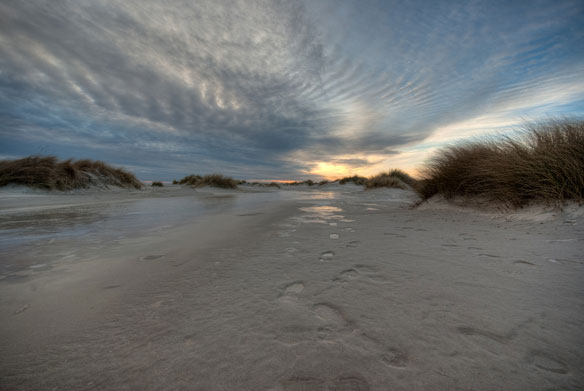 The planet is undergoing one of the largest changes in climate since the dinosaurs went extinct. But what might be even more troubling for humans, plants and animals is the speed of the change. Stanford climate scientists warn that the likely rate of change over the next century will be at least 10 times quicker than any climate shift in the past 65 million years…