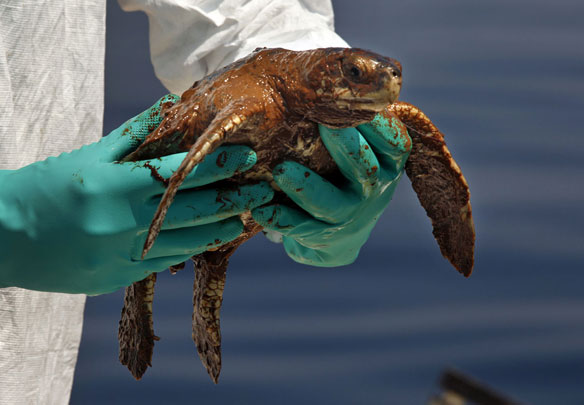 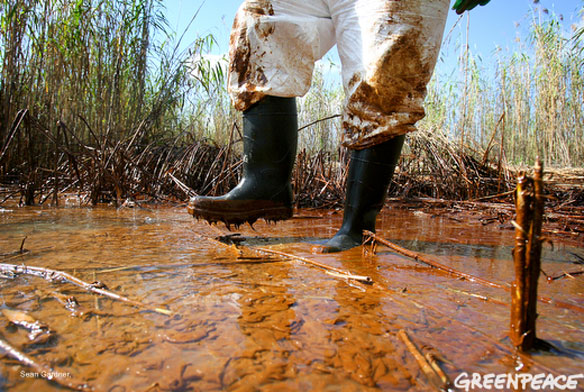 Investigators found that platelet counts were significantly decreased in the exposed group, while both hemoglobin and hematocrit levels were notably increased.

Their findings, reported in The American Journal of Medicine, suggest that oil spill cleanup workers are at risk for developing hepatic or blood-related disorders…