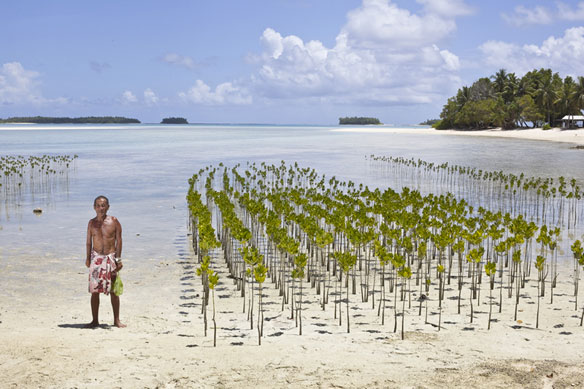 The lack of land rights is a crisis not just for local people but for all of humanity, warned organisers at an international conference…

Human Deforestation Outweighs Climate Change for Coral Reefs, Science Daily, (Uploaded 06-05-2013)
Better land use is the key to preventing further damage to the world’s coral reefs, according to a study published in the online science journal Nature Communications

Ending the Oceans’s “Tragedy of the Commons,” Science Daily, (Uploaded 09-14-2010)
Leading international marine scientists are proposing radical changes in the governance of the world’s oceans to rescue them from overfishing, pollution and other human impacts.