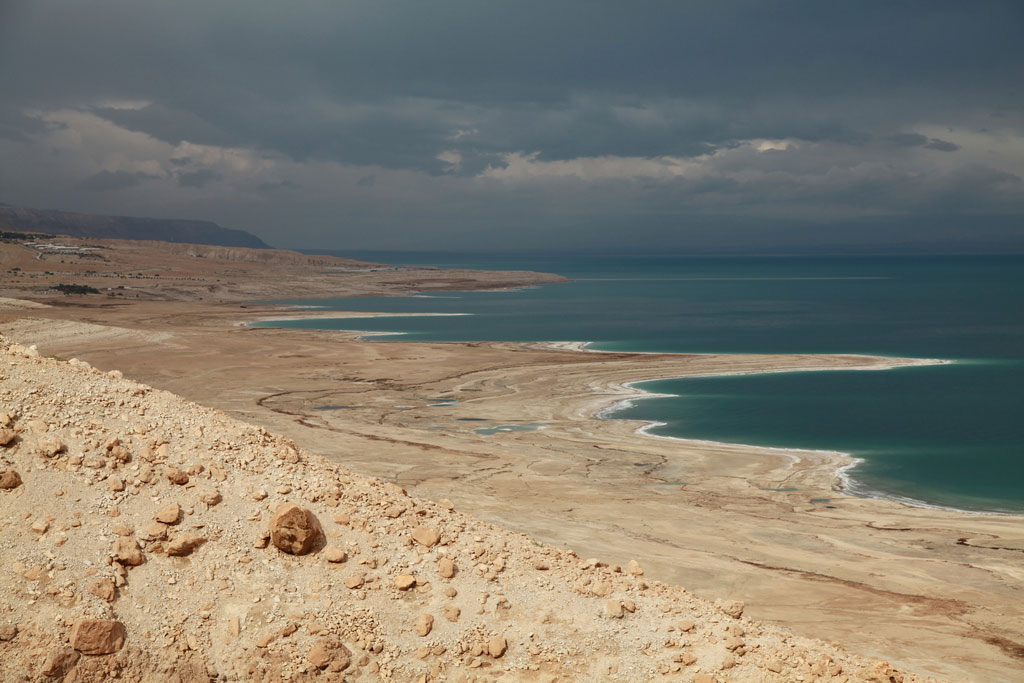 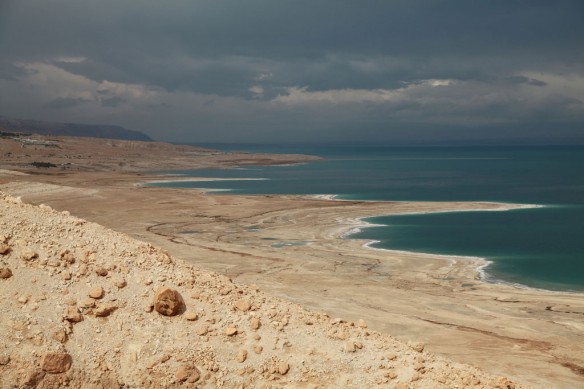 Israel, Jordan and the Palestinian Authority have signed a water sharing pact aimed at one day replenishing the rapidly drying Dead Sea…

The idea of pumping water from the one sea to the other, a project known as the Red-Dead Conduit, or Two Seas Canal, has been criticised by environmentalists who argue that the introduction of Red Sea water containing living organisms could have a catastrophic effect on the unique characteristics of the Dead Sea…

Can a Controversial Plan Save The Dead Sea? Yale E 360 (07-12-2012)
The Dead Sea, the lowest terrestrial point on the planet, is dropping at an alarming rate, falling more than 1 meter a year. The sinkholes along the the shores are among the most visible effects of the continuing slow “death” of the Dead Sea, which borders Israel, Jordan, and the West Bank.
A $10 billion proposal to pipe water north from the Red Sea is being opposed by conservationists, who cite alternatives that could help save one of the world’s great natural places…