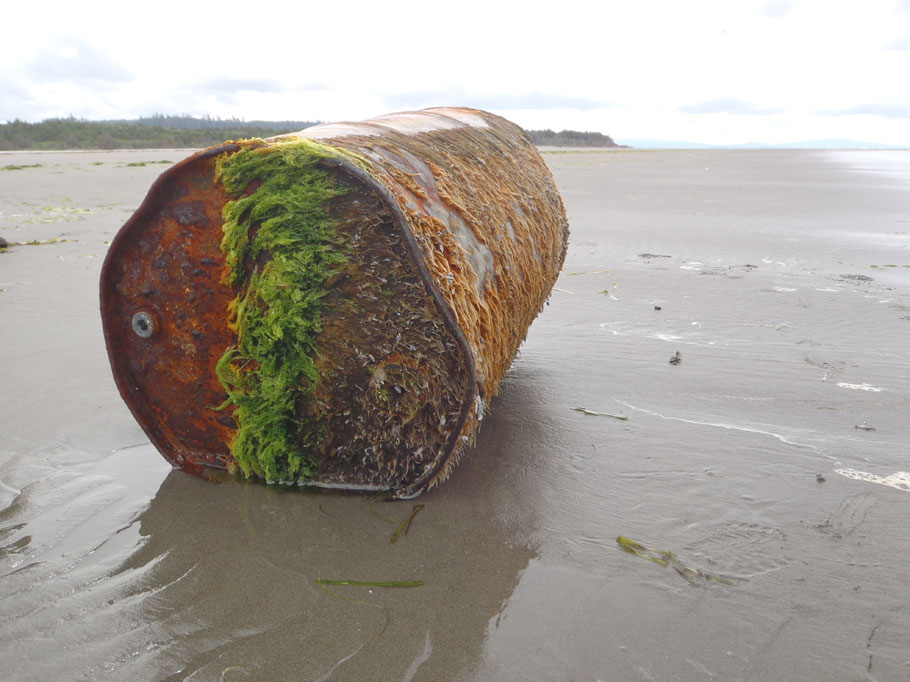 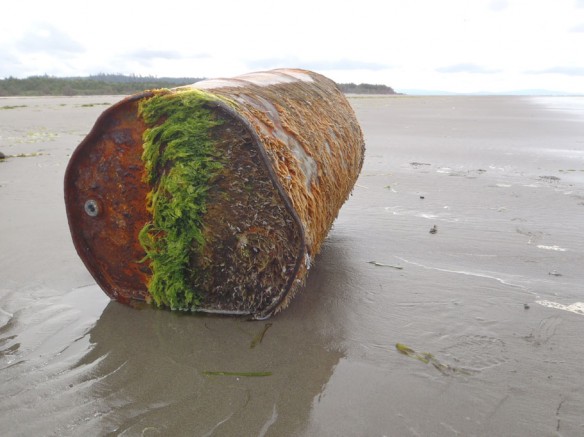 A total of 32 chemical munitions dumping areas are shown on nautical charts of United States waters. Seven of these lie off the California coast, between San Francisco and the Mexican border.

However, little or no information is available about the amount, location, or nature of the materials that were dumped at most of these sites…

Weapons Buried at Sea: Big, Poorly Understood Problem, LiveScience (Uploaded 07-28-2010)
Although the number of dumped weapons may seem ludicrous in the environmentally conscious 21st century, it was considered the safest option for munitions disposal until 1970, according to a 2009 Department of Defense report.
In 2007, the Department of Defense began to compile information about toxicity levels, amounts and locations of underwater munitions. But there are still many unknowns. Scientists don’t really understand how cold water temperatures and decades buried at sea affect chemical weapons…