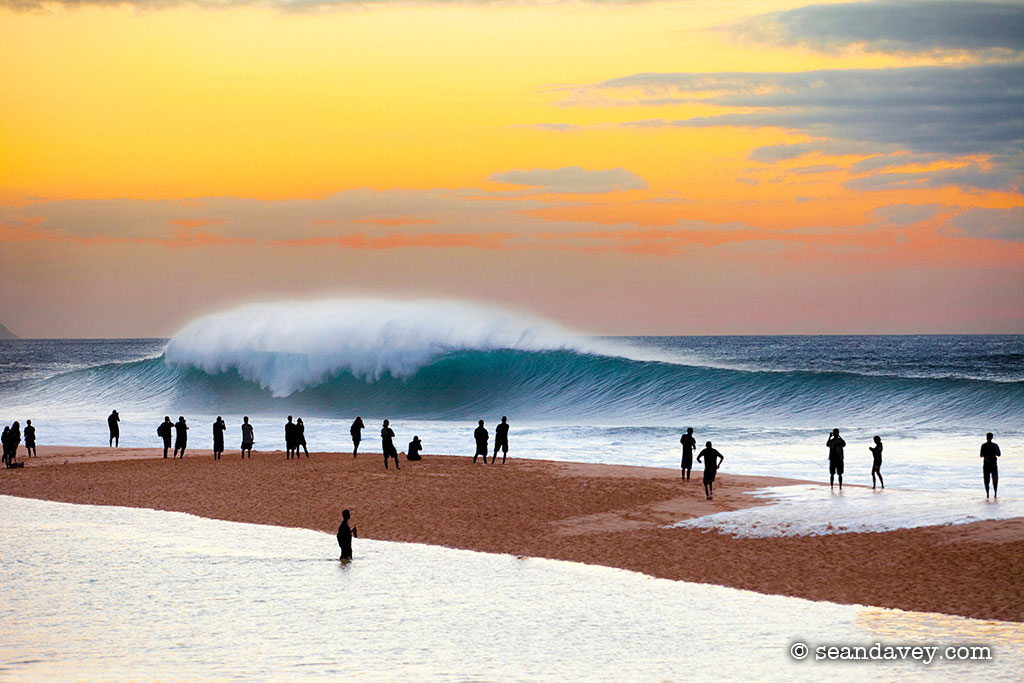 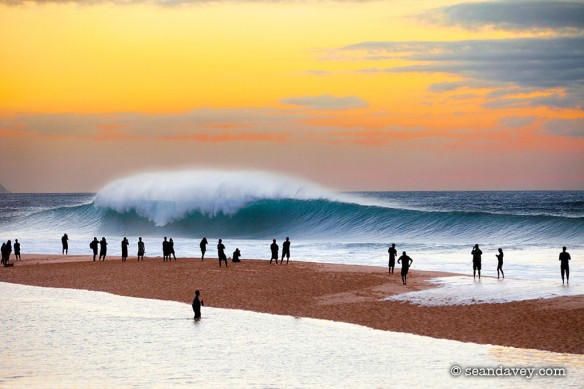 “Sean Davey first picked up a Kodak 126 Instamatic camera after school one afternoon in late October of 1977, to photograph a tiny perfect wave at his home beach. Little did he know at the time that it would develop into a lifelong obsession that would take Sean many, many places, in pursuit of his chosen craft of photography.

Fast forward some 30 years and Sean is now a veteran of the surf scene. Widely published in several countries, a career that has spawned more than a 140 magazine covers along the way. When not in Hawaii, shooting the north shore, Sean often leads exploratory photo expeditions to many of the worlds more “out of the way” surf zones…” —About Sean Davey Photography 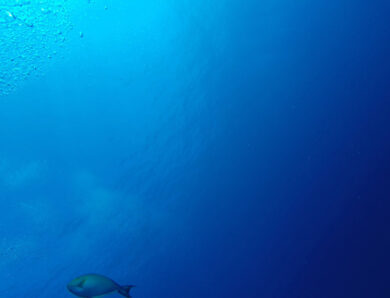