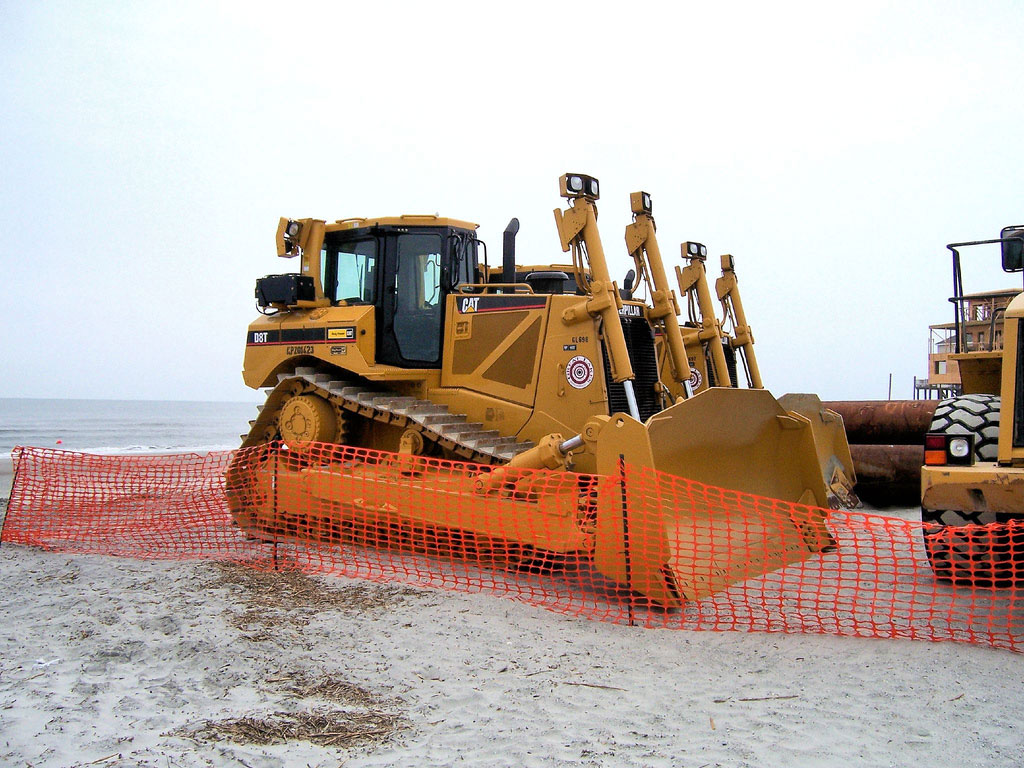 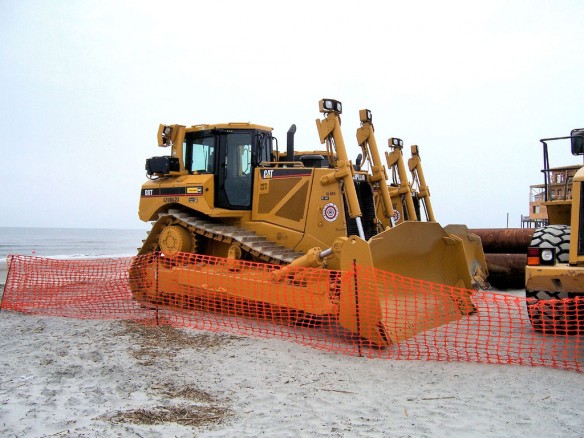 “Last month, I went surfing at the Folly Beach Washout with local surf legend Glenn Tanner. As we exited the waves and climbed over the massive dredging pipe feeding Folly’s latest sand replenishment project, Tanner counted the steps to reach the Washout’s contest shack. Shaking his head, he said, “The last time they did this in 2005, it took 102 steps at high tide. This time, it only took 51…”