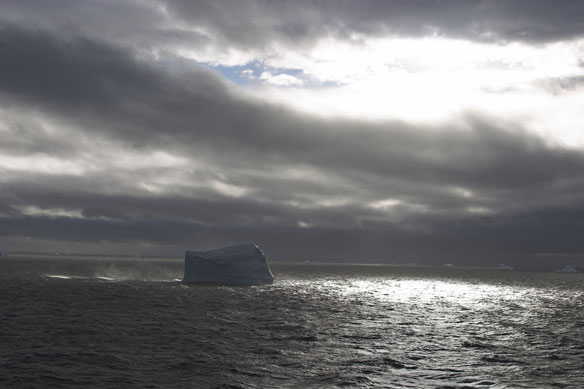 New research shows projected changes in the winds circling the Antarctic may accelerate global sea level rise significantly more than previously estimated. Changes to Antarctic winds have already been linked to southern Australia’s drying climate but now it appears they may also have a profound impact on warming ocean temperatures under the ice shelves along the coastline of West and East Antarctic.

“When we first saw the results it was quite a shock. It was one of the few cases where I hoped the science was wrong,” Dr Spence said…