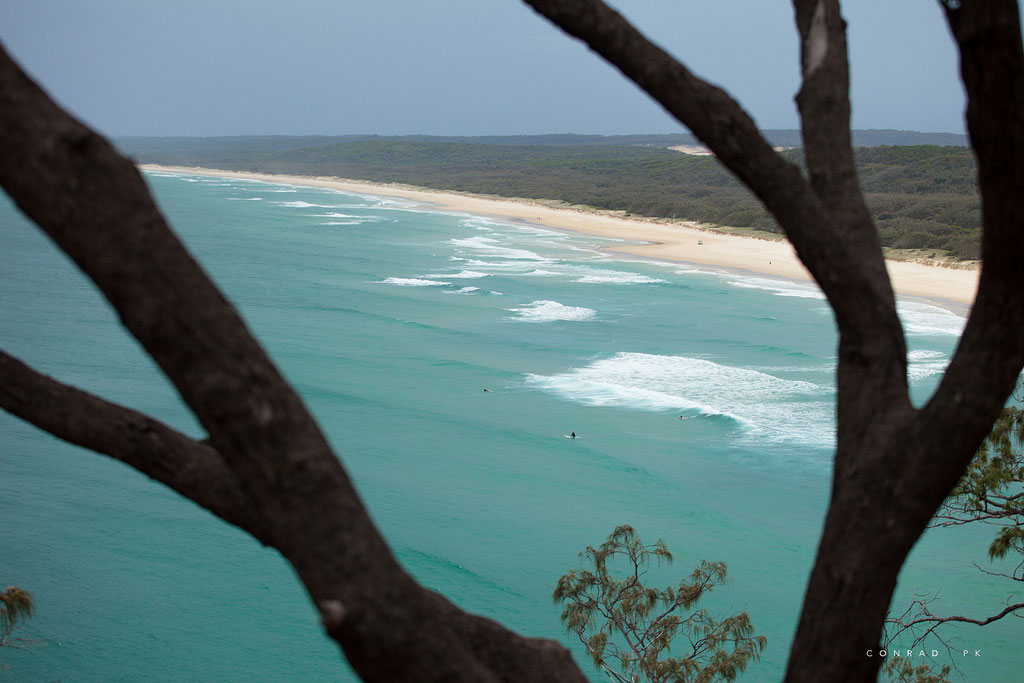 The Government Is Lying About Stradbroke Island Sand Mining 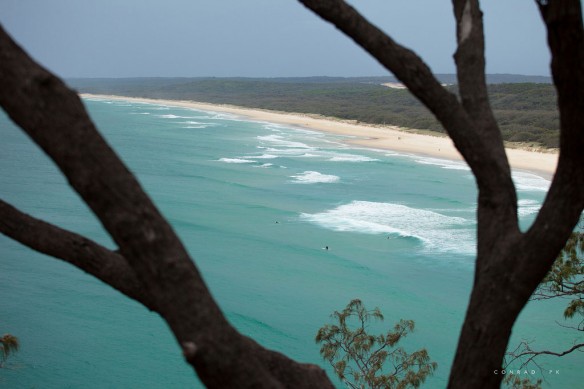 The Newman Government has misled the media and the public over its amendments to North Stradbroke Island sand mining legislation.

Numerous media reports asserting that sand mining has already been extended to 2035 are incorrect.

Why does the Newman Government want to mislead the public into believing that sand mining has already been extended to 2035? To quell dissent from the many who want to see a Queensland icon protected. If people think the extension has already occurred, maybe they will think it’s a waste of time talking about repealing the Newman amendments…