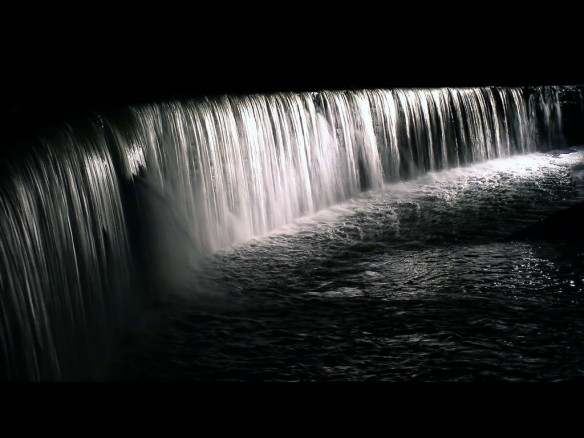 Small hydropower projects have the potential to bring electricity to millions of people now living off the grid.

What Is A Large Dam? Questions and Answers About Large Dams by International Rivers
A large dam is defined by the dam industry as one higher than 15 metres (taller than a four-story building). There are more than 40,000 large dams worldwide. There are more than 300 major dams – giants which meet one of a number of criteria on height (at least 150 metres), dam volume and reservoir volume…

Small Dams On Chinese River Harm Environment More Than Expected, study finds; NSF (05-30-2013)
A fresh look at the environmental impacts of dams on an ecologically diverse and partially protected river in China found that small dams can pose a greater threat to ecosystems and natural landscapes than large dams…

Dams: What They Are and What They Do, International Rivers
Excerpted from Chapter 1 of Patrick McCully’s book: “Silenced Rivers: The Ecology and Politics of Large Dams”