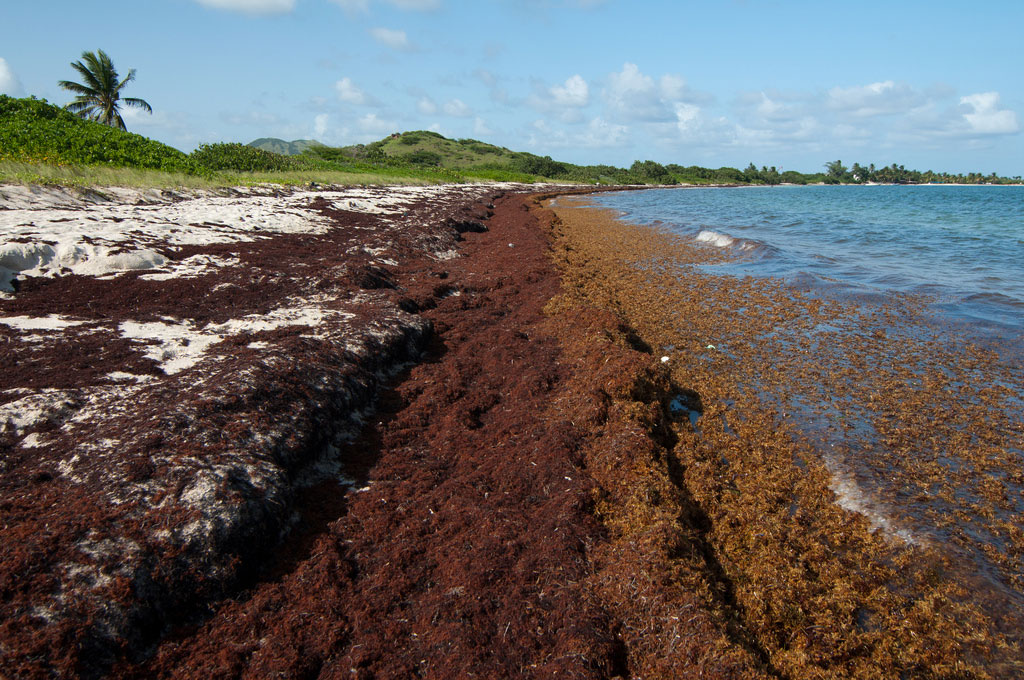 Sargassum Inundates the Beaches of the Caribbean 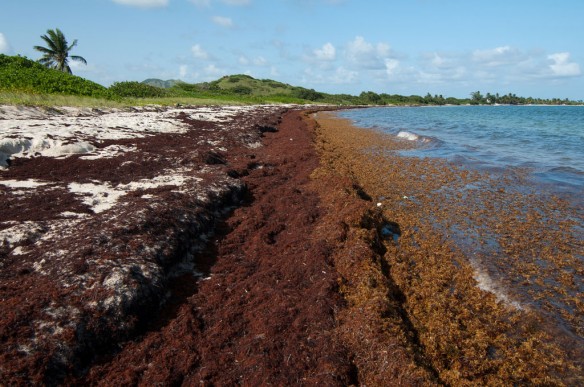 Massive amounts of pelagic sargassum have ben washing up on Carribean beaches for the past few months. According to Mission Blue friend Martha Gilkes of Antigua, the seaweed drifts are getting as high as 3 to 4 feet on some beaches…

The mysteries of Sargassum, Trinidad Express