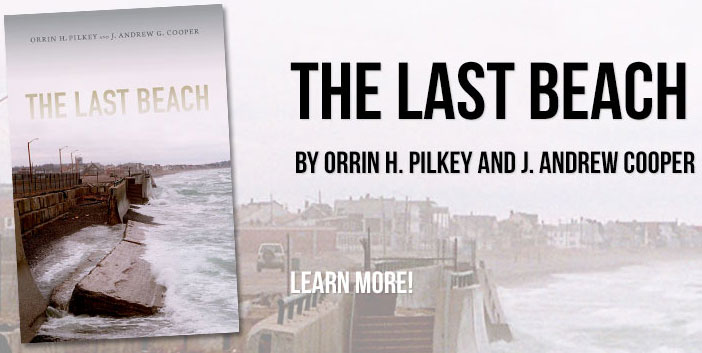 World’s Beaches Being Washed Away Due to Coastal Development 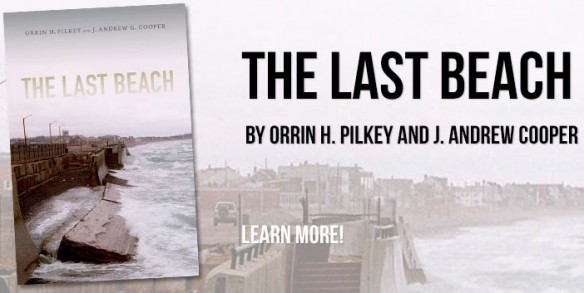 The world’s beaches are being washed away as coastal developments increase in size and engineers build ever higher sea walls to defend against fierce winter storms and rising sea levels, according to two of the worlds’ leading marine geologists, Andrew Cooper, professor of coastal studies at the University of Ulster, and Orrin Pilkey, professor of earth and ocean sciences at Duke University in Durham, North Carolina.

Pilkey and Cooper say in a new book, The Last Beach, that sea walls, which are widely believed by many local authorities to protect developments from erosion and sea level rise, in fact lead to the destruction of beaches and sea defences and require constant rebuilding at increasing cost…