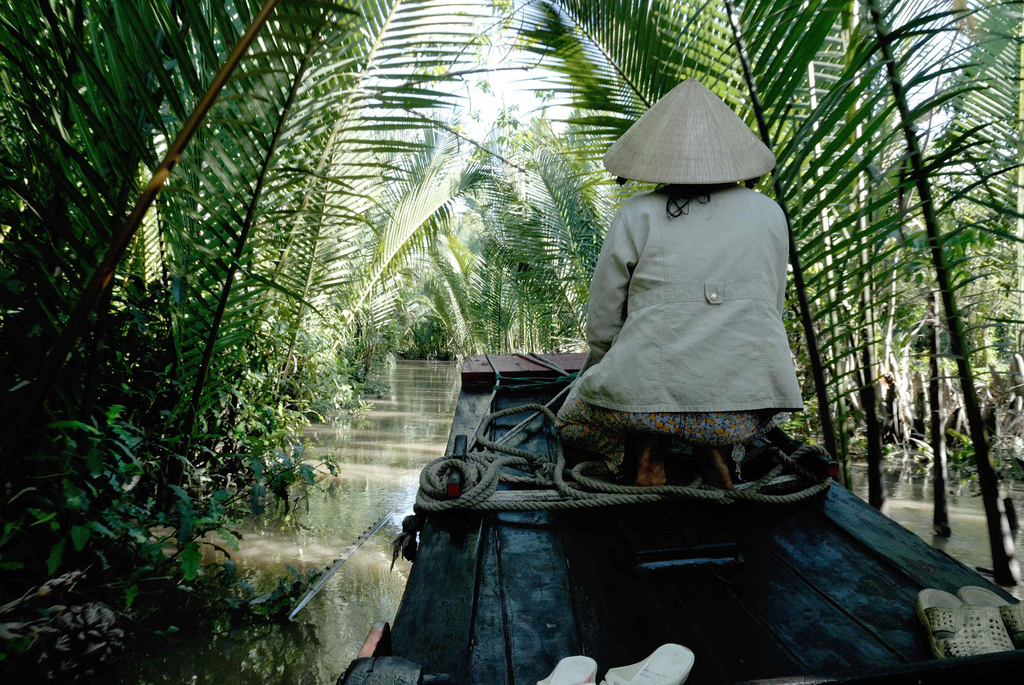 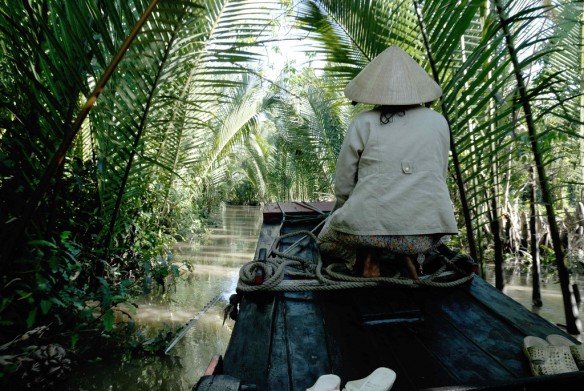 The role of mangrove forests in providing coastal zone stability and protection against flooding is increasingly recognized. The specific root, stem, and canopy system of mangroves is highly efficient in attenuating waves and currents. The sheltered environment created by a healthy mangrove forest offers great sedimentation potential in case a sediment source is available.

However, the once-abundant mangrove forests in the Mekong coastal delta are becoming rapidly depleted. Especially along the Mekong eastern and southeastern coast, mangrove degradation and rapid coastline erosion are observed at many locations…