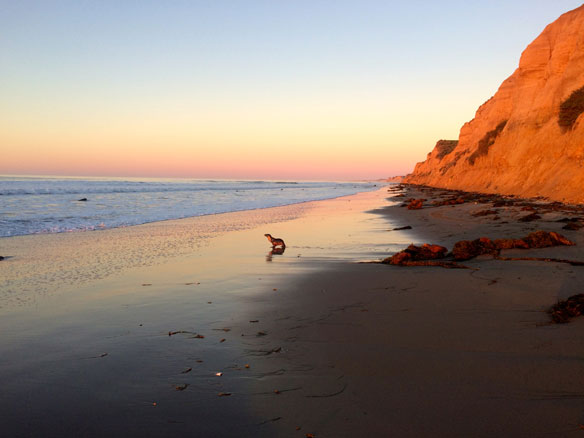 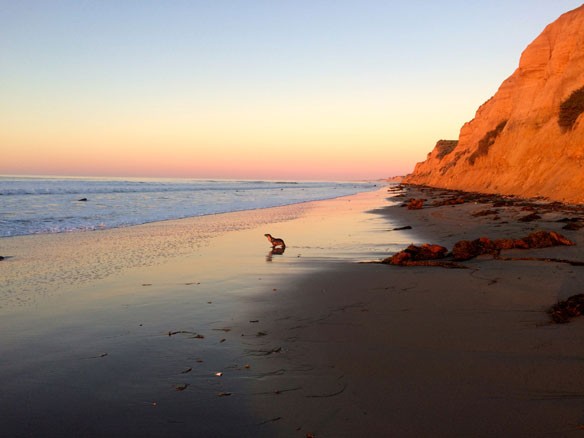 According to the most recent count prepared by the National Oceanic and Atmospheric Administration (NOAA), 2,460 stranded sea lions ​— ​almost all pups ​— ​have been scooped off California beaches during the first three and a half months of 2015.