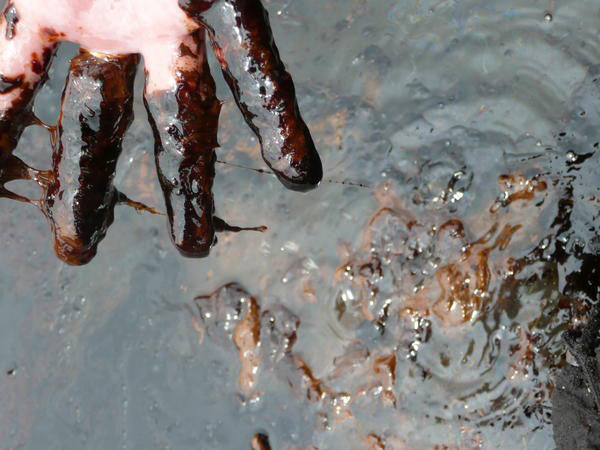 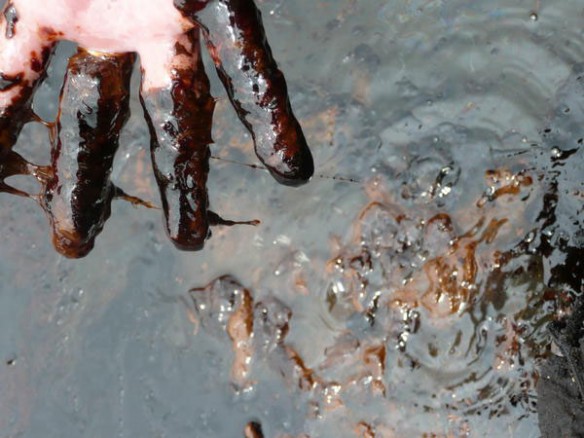 An Associated Press investigation has revealed evidence that an oil leak in the Gulf of Mexico — that has gone largely unnoticed, despite creating miles-long slicks for more than a decade — is far worse than what has been publicly reported…