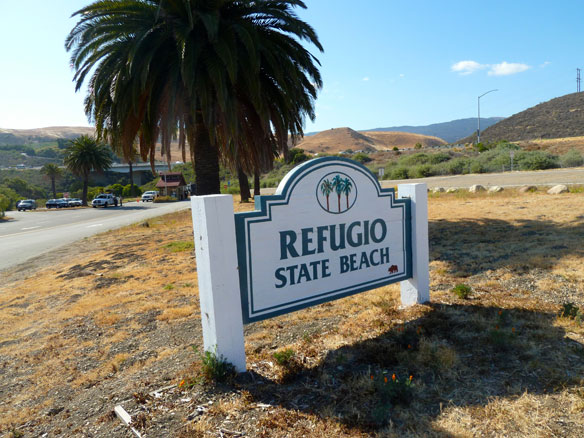 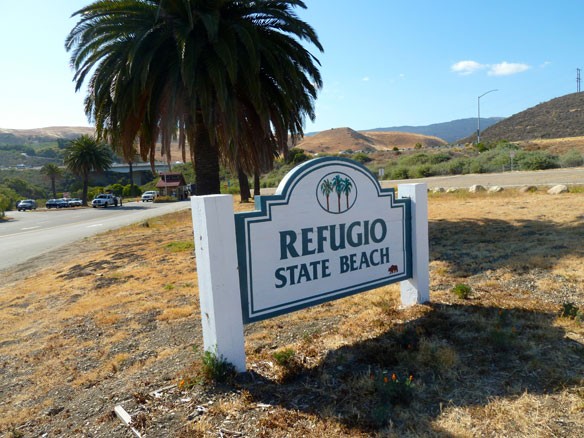 Federal officials are investigating the company at the center of the Santa Barbara oil spill, which has left more than 11 miles of coastline covered with an oil slick.

The Santa Barbara district attorney, Joyce Dudley, told Reuters her office was working with the federal government to determine the potential for criminal or civil prosecution against Plains All American Pipeline, the Texas-based company which owns the ruptured pipeline that has poured about 20,000 gallons of oil into the Pacific ocean…