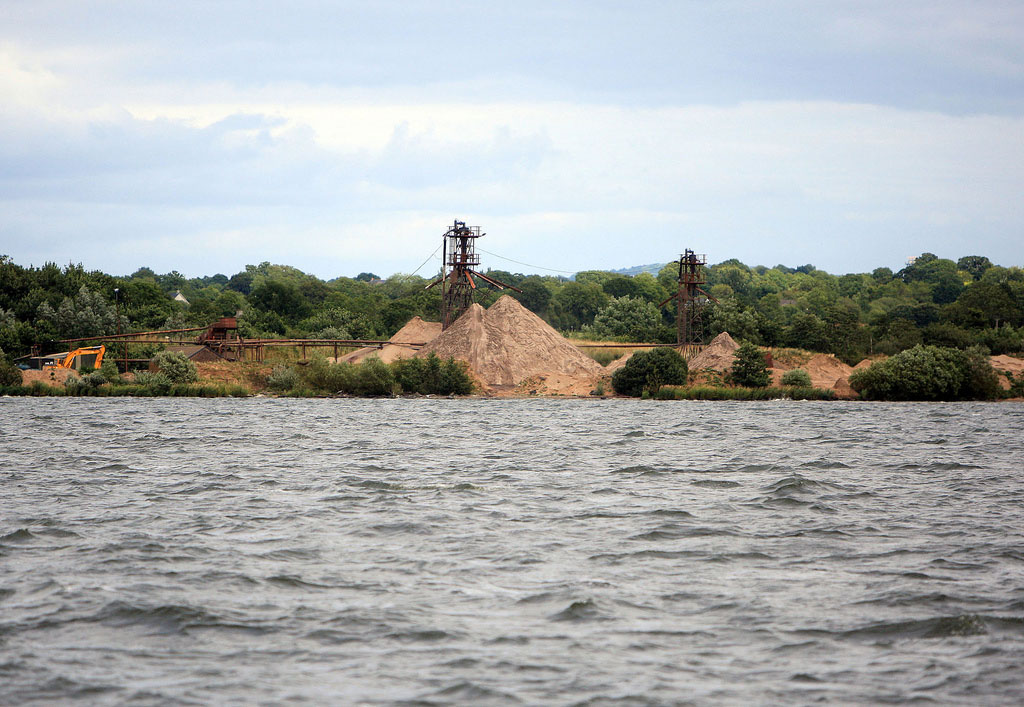 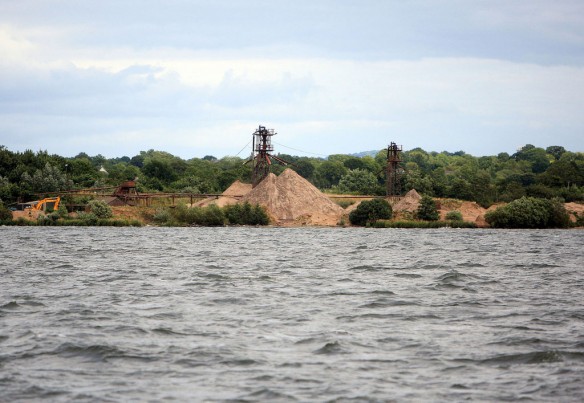 The Department of the Environment will confirm how it intends to deal with the controversial issue of sand dredging in Lough Neagh in the next few days.

Sand has been removed from the lough since the 1930s, and is used to supply the construction industry…

Sand Wars, An Investigation Documentary, By Denis Delestrac
“Sand is the second most consumed natural resource, after water. The construction-building industry is by far the largest consumer of this finite resource. The traditional building of one average-sized house requires 200 tons of sand; a hospital requires 3,000 tons of sand; each kilometer of highway built requires 30,000 tons of sand… A nuclear plant, a staggering 12 million tons of sand…”