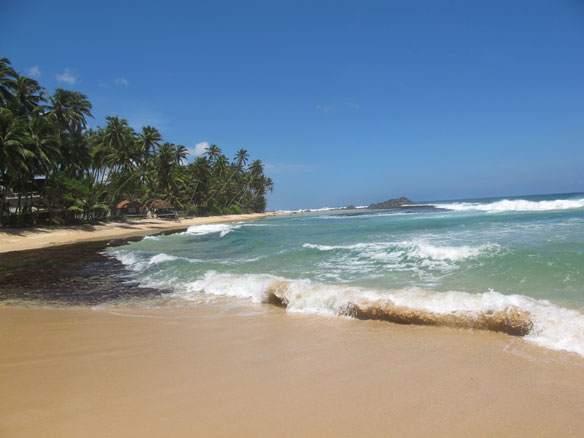 More than half the world’s mangroves have been lost over the last century but all of those surviving in Sri Lanka, one of their most important havens, are now to be protected in an unprecedented operation…