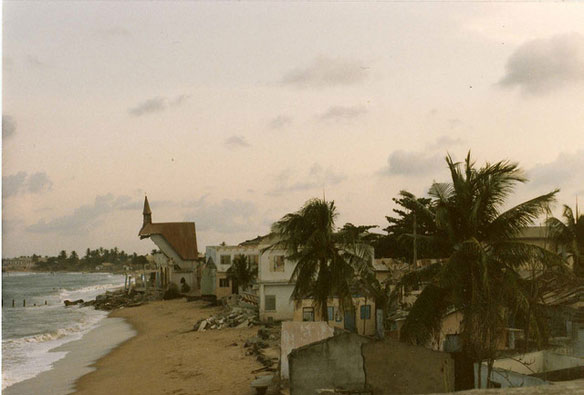 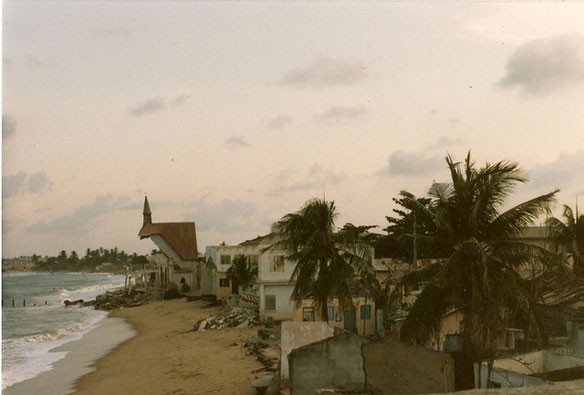 Sandy beaches are habitat to many invertebrate biodiversity and threatened vertebrate species. However, extraction of sand is widespread along many developing nations’ beaches destroying the ecosystem services the area provides. This study assessed the ecological impacts of beach sand mining on three beaches in the Central Region of Ghana over a four month period, using ghost crabs as a biological indicator. Beaches were categorized as near-pristine, moderately disturbed and highly disturbed.