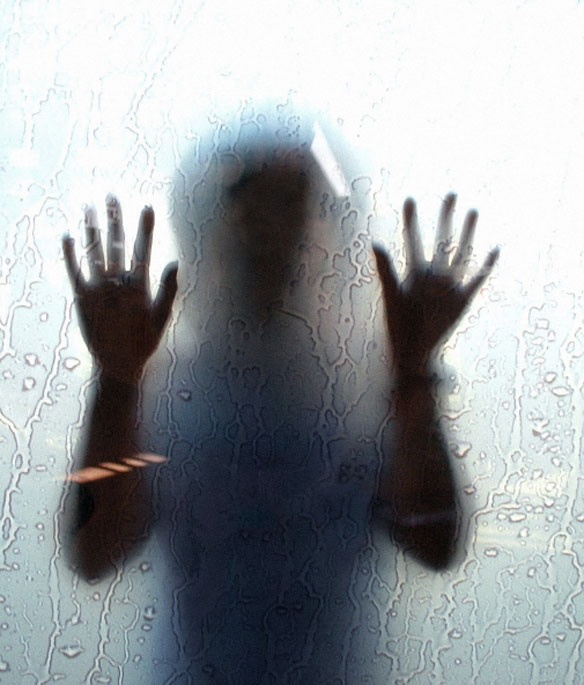 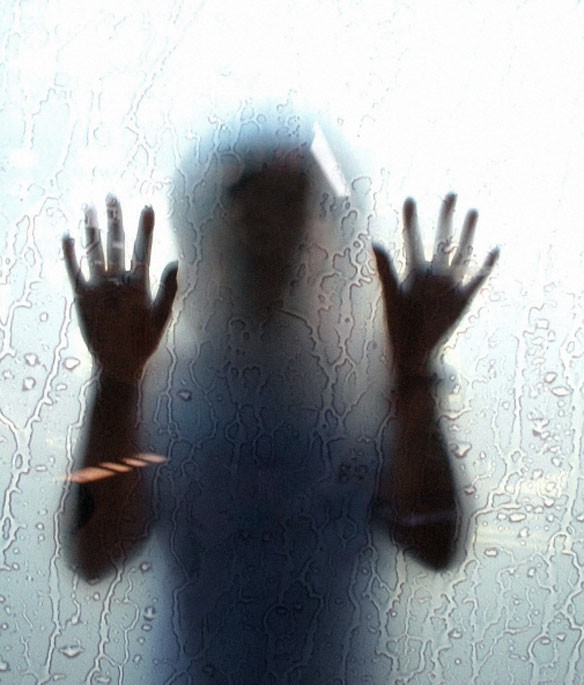 The Eden Project is a collection of giant bubble-like biomes in the UK that, together, comprise the largest greenhouse in the world. Photo source: ©© mattwi1s0n

Sir Tim Smit has signed a contract to build an Eden Project on the east coast of China. He said it would be an “iconic building” to demonstrate the region’s commitment to sustainability.

The Eden project design in China will be distinct from the original, a collection of giant bubble-like biomes structure which consist of hundreds of hexagonal and pentagonal inflated plastic cells and which houses a massive interior rainforest.

The new Eden, mid-way between Beijing and Shanghai, will be located on a barren piece of reclaimed land that sits on a convergence of two rivers near Qingdao…

Another massive Eden Project is being developed in China, Inhabitat

Tim Smit: how we made the Eden Project, Guardian UK