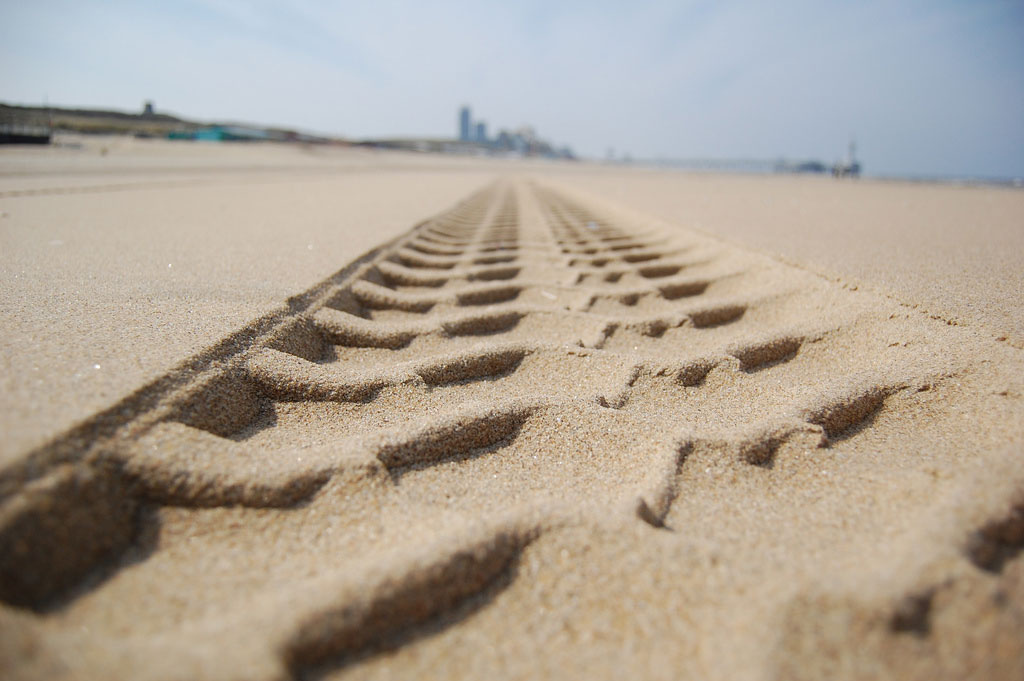 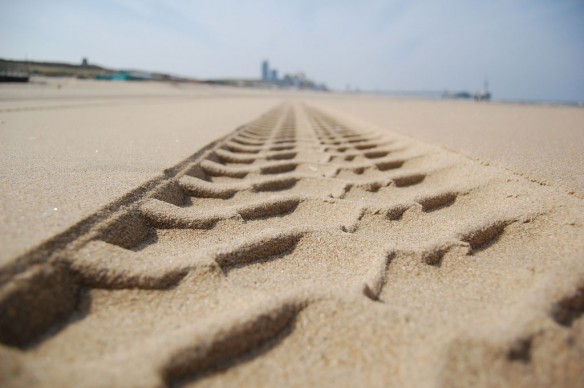 Driving on beaches is aesthetically displeasing and dangerous for beach strollers as well as damaging to the ecosystem. There is increasing evidence that large-scale prohibition of driving brings back the beach fauna and flora in a dramatic way. In 2001 South Africa prohibited all beach driving and recovery of birds was immediate and dramatic. Captions: © SAF — Coastal Care / PSDS. Photo source: ©© Fabio Bruna

After a lawsuit in 1996, 9 miles of beach were closed to driving to protect endangered sea turtles. Since then, county officials have closed other sections…

Report: Soft Sand will Eventually End Beach Driving in Volusia County, Florida, News13 (04-19-2015)
Soft sand shifting south will eventually mean cars will no longer be able to drive along the beaches in Volusia County. According to the study, ocean levels are rising every year, which means Mother Nature may eventually decide if cars should remain on the beach regardless of what the sand does. The report also states cities with limited beach driving have higher real estate values…

A Challenge to Florida Beach-Driving Tradition, The New York Times (06-04-2010)
Debates over the practice of beach driving are nothing new. Over the decades, several lawsuits have been filed, either by environmentalists looking to protect sea turtles or by waterfront homeowners complaining about property rights.