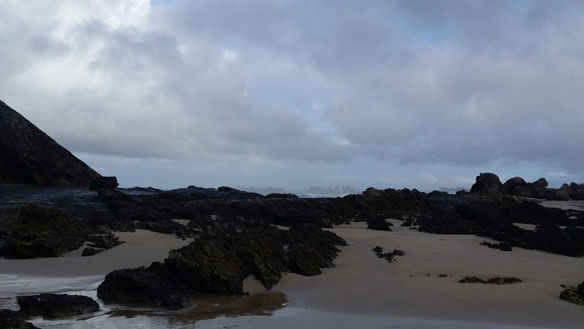 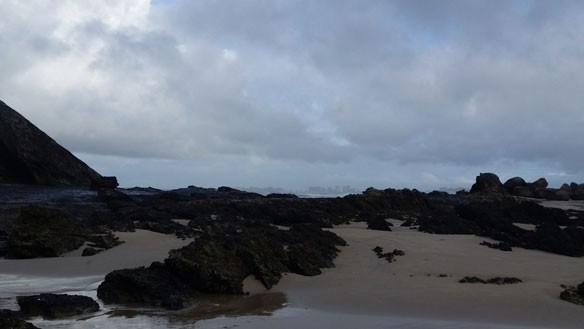 The once vast sand dunes in Sydney’s south have been farmed, trimmed down by sandmining, filmed and eroded by wind and rain. Now they face encroaching housing developments…

“Sand Wars,” An Investigation Documentary, By Denis Delestrac ©2013
Based on encounters with sand smugglers, barefoot millionaires, corrupt politicians, unscrupulous real estate developers and environmentalists, this investigation takes us around the globe to unveil a new gold rush and a disturbing fact: the “Sand Wars” have begun.