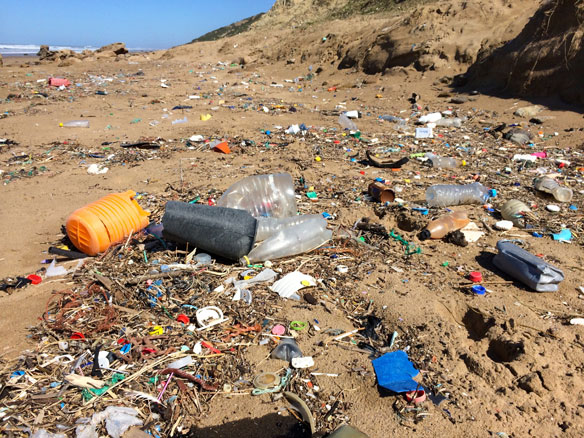 From oil use to ocean pollution: five facts about the plastics industry 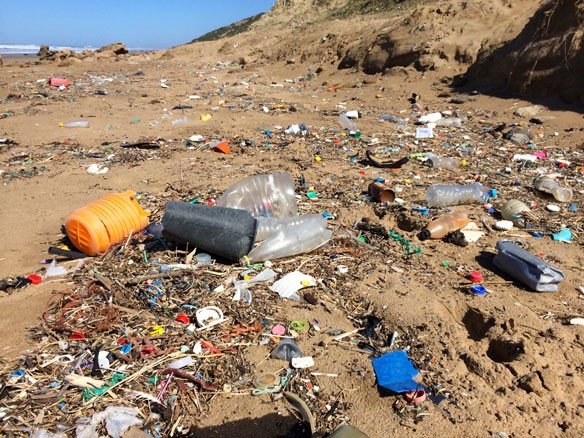 The world of plastics is in drastic need of reform. A new report released at Davos highlights some startling facts about the huge environmental and resource impacts of a fast growing plastics industry…