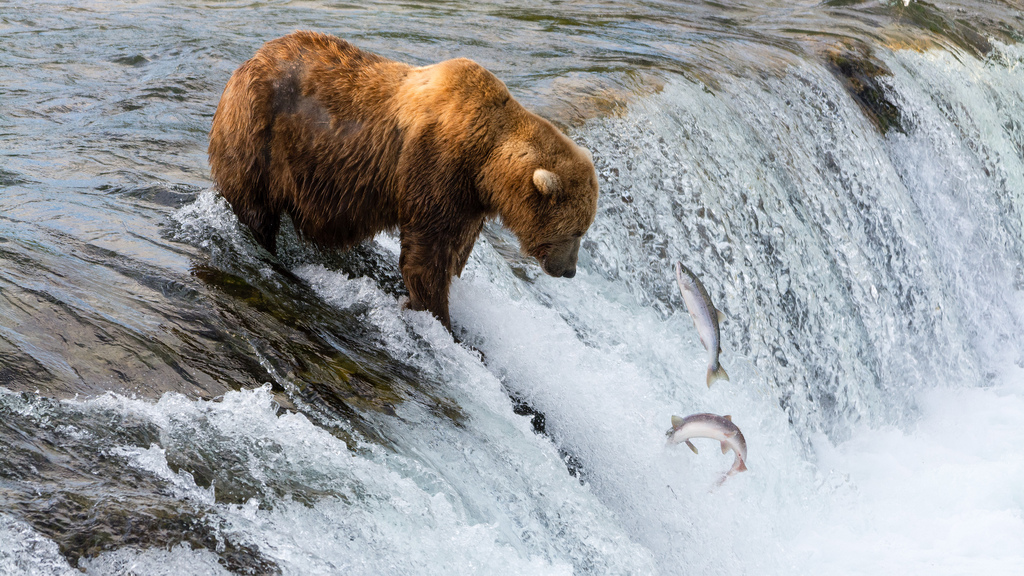 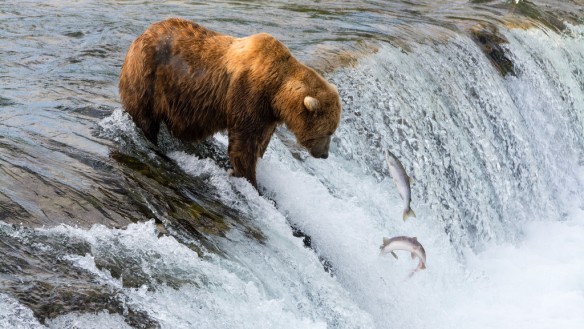 A new study on steelhead trout in Oregon offers genetic evidence that wild and hatchery fish are different at the DNA level, and that they can become different with surprising speed.

The research, published today in Nature Communications, found that after one generation of hatchery culture, the offspring of wild fish and first-generation hatchery fish differed in the activity of more than 700 genes…

Salmon born in hatcheries are different at DNA level than wild salmon in hundreds of ways, Newsweek