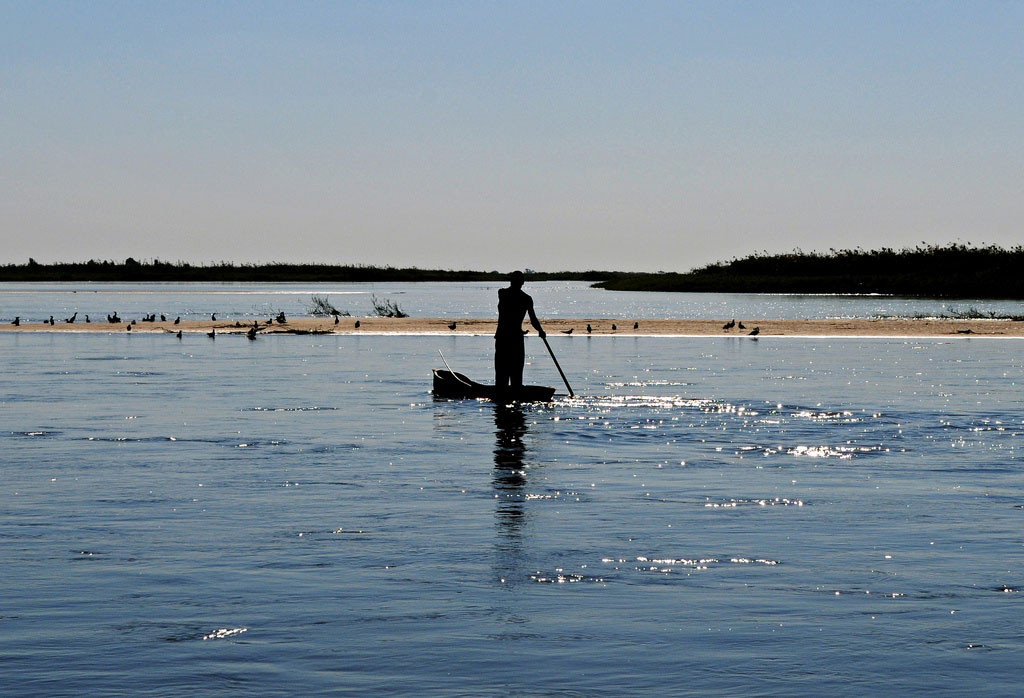 More than a Billion People Depend on Wetlands 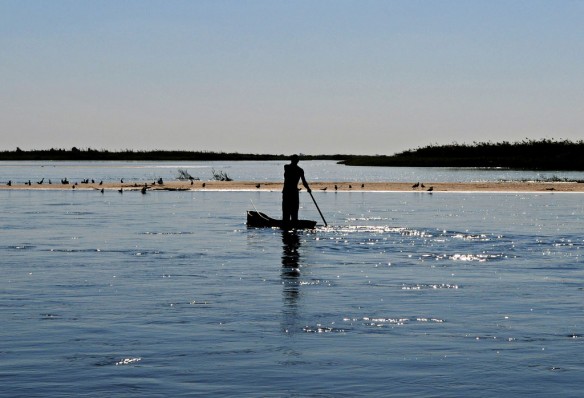 It is estimated that more than a billion people around the world make their living directly from wetlands, including from fishing, rice farming or handicrafts. Other sectors such as travel and eco-tourism, water transport and aquaculture also depend on the health of these ecosystems.

And yet some 64 per cent of the world’s wetlands have disappeared since 1900; many of them converted for agricultural use or urban development, putting a billion livelihoods at risk. Coastal, marine and inland wetlands are declining fast. Approximately 40 per cent have been degraded in just over 40 years according to the Wetland Extent Trend and this decline is continuing at an accelerated rate of 1.5 per cent annually…