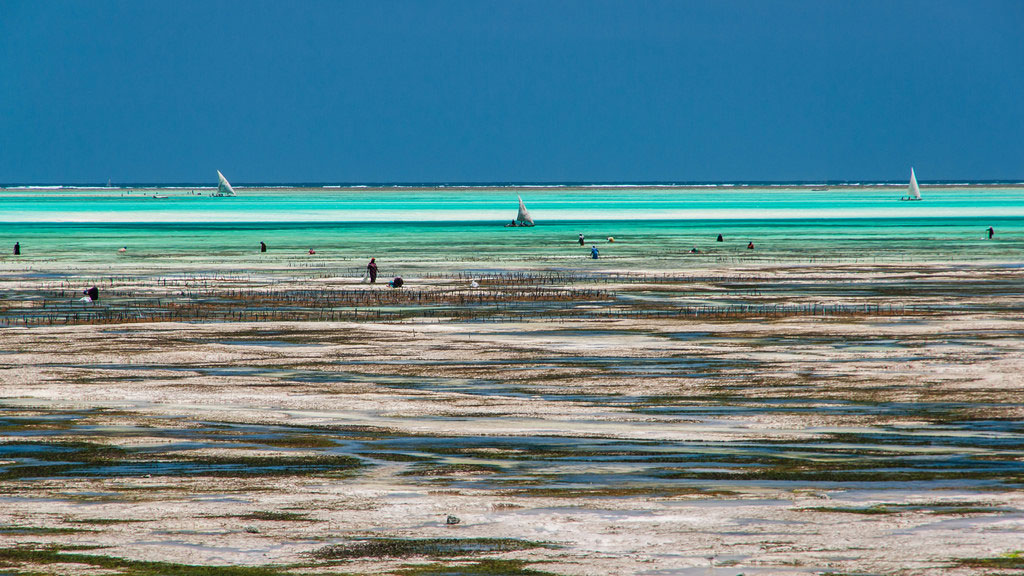 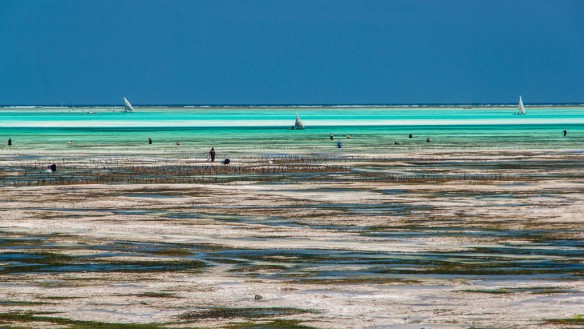 The Union Government cannot just look at Zanzibar sinking without providing help, said officials after a short tour to areas affected by erosion caused by the sea rise.

Negative impacts of climate change in the Islands are real, and aggravated by people’s unnecessary cutting down of trees, and illegal mining to get sand and stones as building materials…