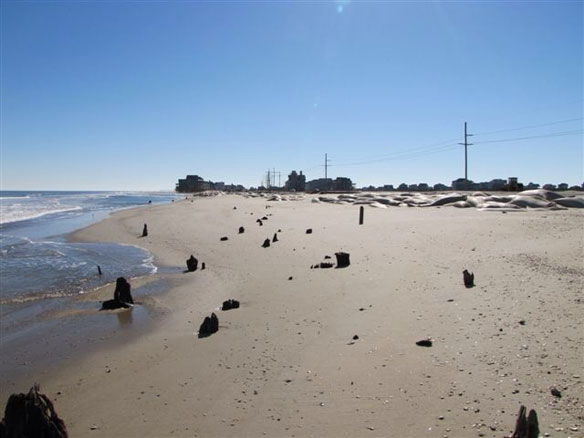 Many of the most threatened sites in North America lie along the East Coast between Cape Hatteras, North Carolina, and southern Maine, where the rate of sea level rise is among the fastest in the world…

Too Big to Flood? Megacities Face Future of Major Storm Risk, Yale e 360 (Uploaded 0n 01-13-2013)
As economic activity and populations continue to expand in coastal urban areas, particularly in Asia, hundreds of trillions of dollars of infrastructure, industrial and office buildings, and homes are increasingly at risk from intensifying storms and rising sea levels…