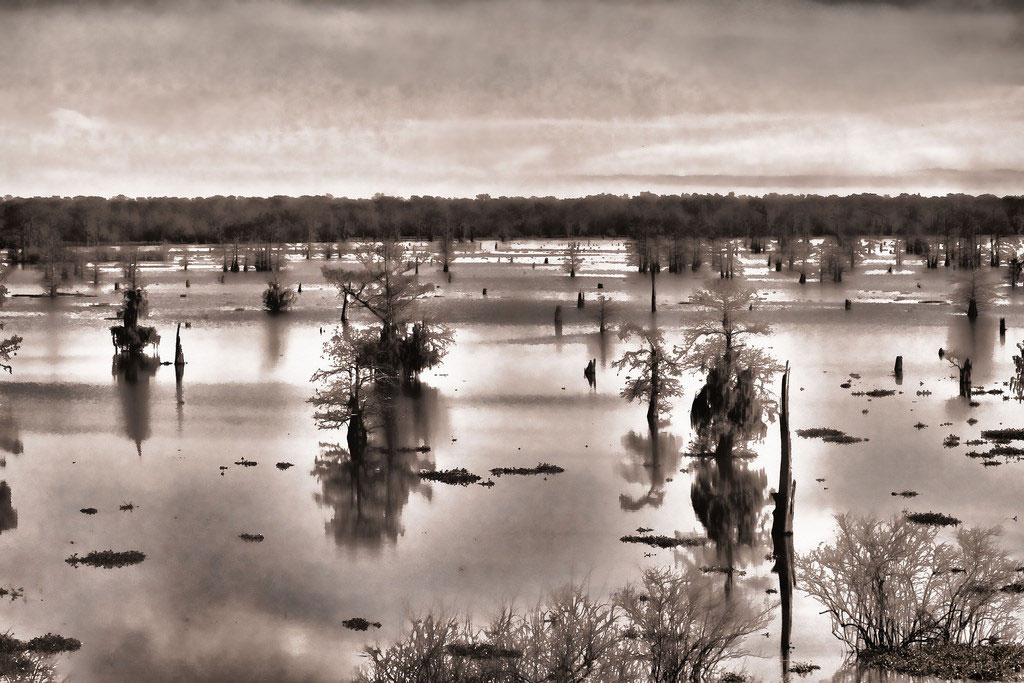 The First Official Climate Refugees in the U.S. Race Against Time 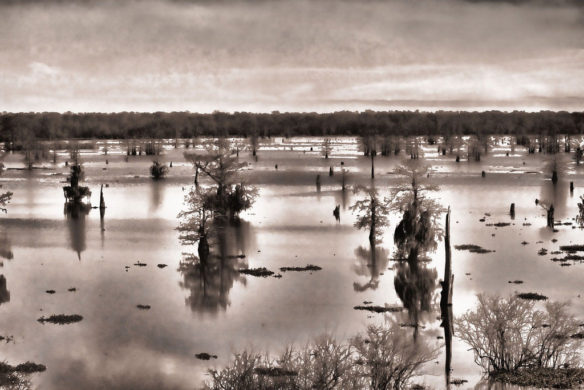