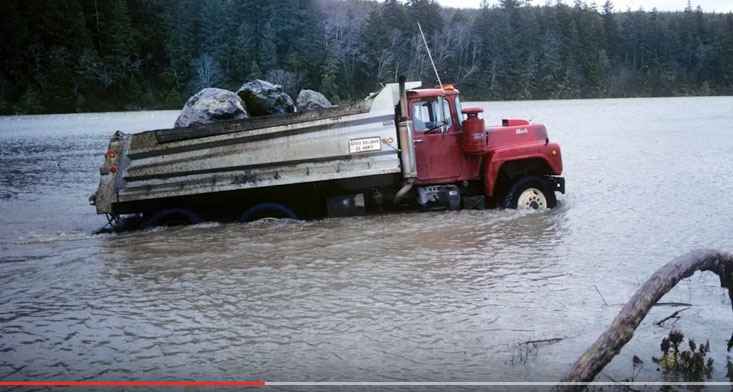 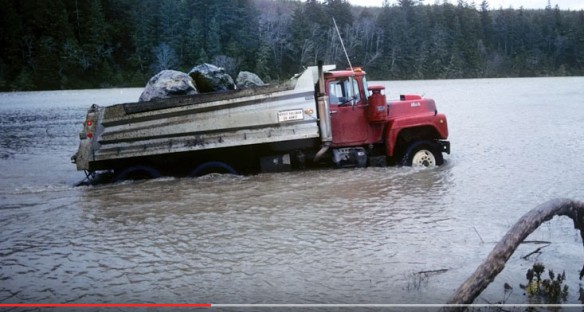 The Quinault Indian Nation has lived in what is now Washington State for thousands of years. But, it’s time to move. The tribe lives on the coast, and climate change has caused sea levels to rise and endanger the village. As the tribe moves to higher ground, it’s bittersweet, since a new home also means moving off sacred ground…