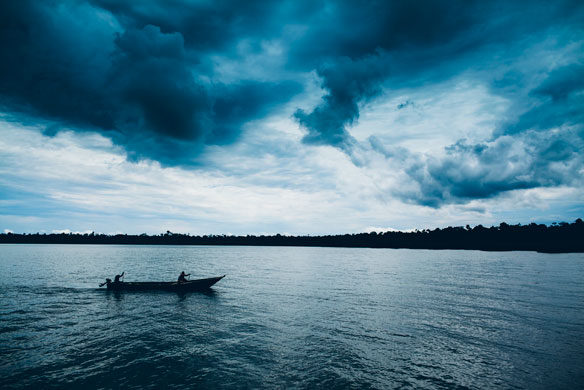 The expansive Lwera wetland is a major water catchment area that connects several rivers and wetlands in many districts and drains directly into Lake Victoria, Uganda.

For years on, the locals have lived in peace with the surroundings. However, over the past couple of months, sharp noises from sand dredgers are heard… Sand mining companies are breaching rules and are destroying the wetland.

“The Shore Break,” A Movie From Riley Grunenwald; Variety (05-02-2016)
A gorgeous stretch of the Wild Coast is the object of a standoff between corrupt pro-mining forces interested in mining the local beach sand for titanium, and a South African coastal community.

Company accused of willfully destroying Kenya’s best beach (09-04-2015)
The nightmare of sandless Diani beaches is looming large again after a Chinese company, the China Roads and Bridge Corporation, decided to appeal a decision by the Kenyan environmental tribunal that no more dredging was permitted off Diani beach without a full environmental and social impact assessment study.The damage, is already significant and may take decades to repair both reefs and beaches, and the added illegal extraction of sand so close to the beaches off Diani and Tiwi amounts to “beachocide” in the name of corporate profit…