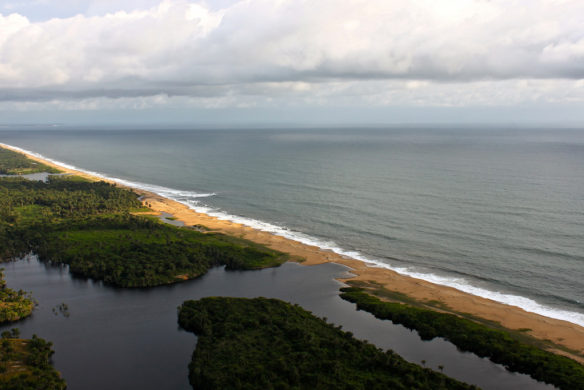 Harper, a town at West Africa’s most southern location, on Cape Palmas, is seriously under threat of being swallowed by violent waves from the Atlantic Ocean. The threat of erosion is blamed on persistent local sand mining…