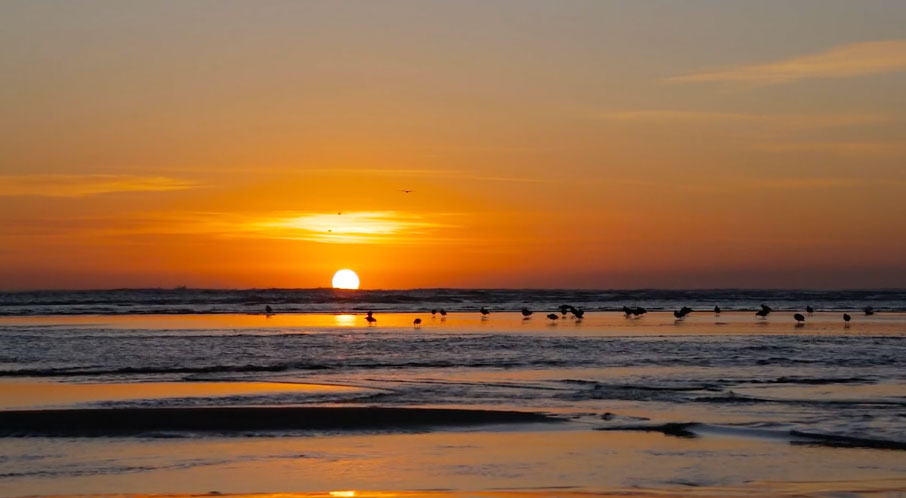 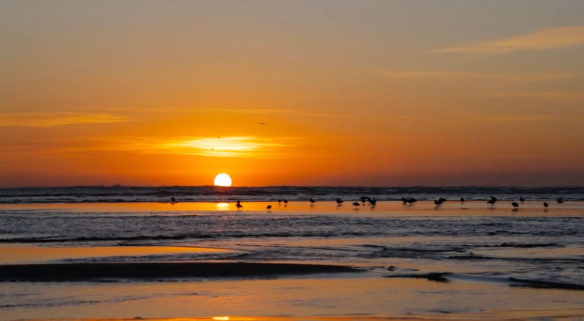 A statistic. But this statistic is made up of individuals.

Bangladesh is often described as the most vulnerable country on the planet in the face of a changing climate.

Thirty Million is a 35 minute documentary on the effects sea-level rise and climate change will have on the people of Bangladesh. The country is widely considered the most vulnerable in the world to climate change. The title Thirty Million references a staggering statistic: 30 million people are expected to be displaced over the coming decades as the country is projected to lose 17% of its land as global sea levels rise by one meter.

The film, Thirty Million, was co-directed by British climate scientist Dr Daniel Price – who last year cycled from New Zealand to Paris as part of the Pole to Paris campaign – and New Zealand TV journalist Adrien Taylor. Joined by up and coming film makers Samuel Walls and Michael Roberts the film aims to bring the realities we are facing from climate change to a wide audience. Expenses for Thirty Million were covered by the United Nations Development Program, but it is an entirely non-commercial undertaking.