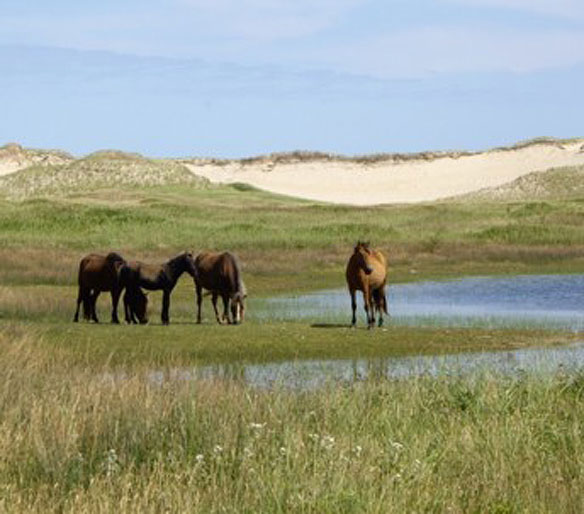 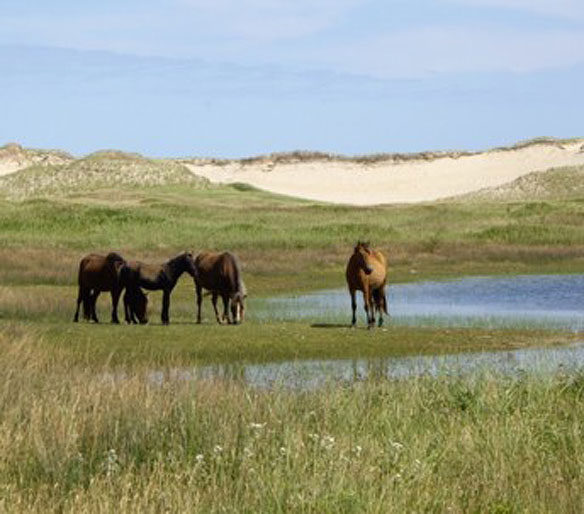 Parts of the crescent-shaped island, situated roughly 290 kilometres southeast of Halifax, can now be seen on Google Street View.

Danielle Hickey of Parks Canada said the 42-kilometre long, 1.5-kilometre wide island isn’t the first national park to appear on Google Street View, but she said its addition is especially unique and exciting because it is largely inaccessible to the general public.

They’ll see the beach, the Sable Island horses, seals, the Bald Dune — which is a 90-foot high sand dune. It gives these incredible vistas and a full view out to the sea.”