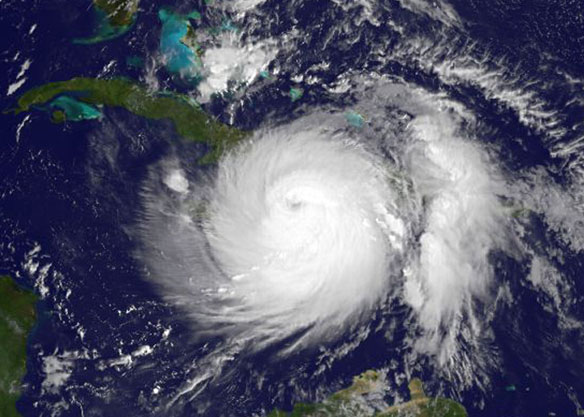 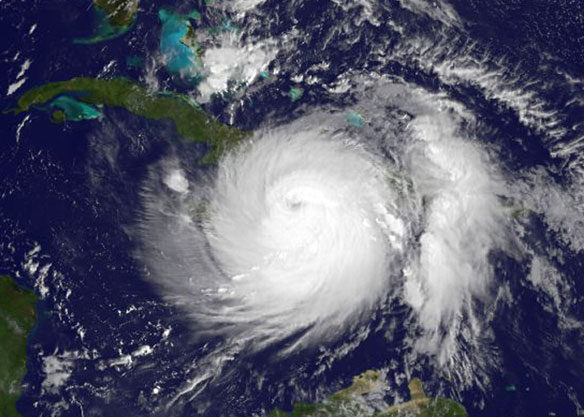 This visible-light image of Hurricane Matthew was taken from NOAA’s GOES-East satellite at 7:45 a.m. EDT on Oct. 4, 2016, within the hour of landfall in western Haiti. Credits: NASA/NOAA GOES Project

The dangerous Category 4 storm made landfall around dawn on Haiti’s southern peninsula, where many people live along the coast in shacks of wood or simple concrete blocks that are ill-suited to the force of the system’s maximum sustained winds of 145 mph.

Damage appeared to be widespread, but because of poor communications, blocked roads and washed-out bridges, the full extent was not immediately clear…