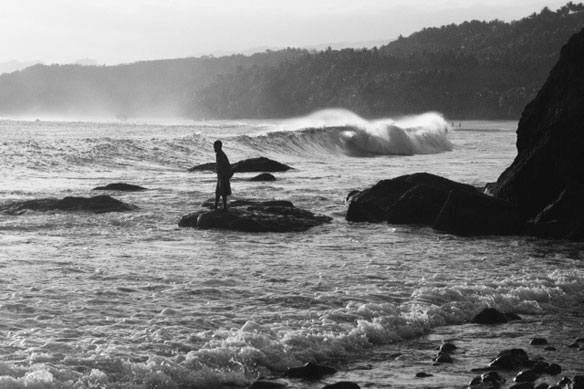 Legal and illegal mining has become a serious concern over the past five years in Indonesia. Such exploitation of natural resources has contributed to a number of human rights violations in Indonesia, such as murder, torture, attacks, illegal detention, land grabbing and forced eviction.

The most serious problem in the mining sector is the law enforcement itself, because in many cases police tend to ignore rights violations and environmental and material damage caused by the exploitation of natural resources…