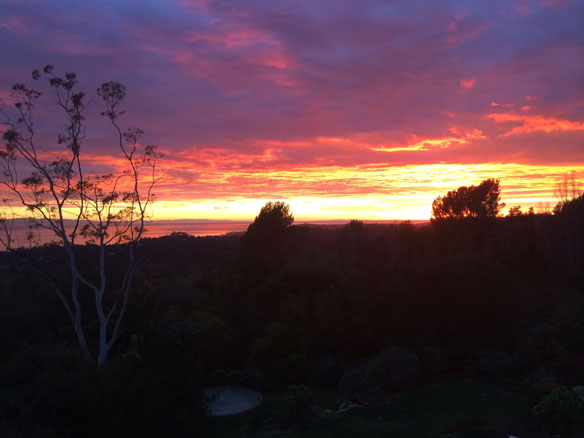 A new multi-institutional study of the temporary slowdown in the global average surface temperature warming trend observed between 1998 and 2013 concludes the phenomenon represented a redistribution of energy within the Earth system, with Earth’s ocean absorbing the extra heat. The phenomenon was referred to by some as the “global warming hiatus.” Global average surface temperature, measured by satellites and direct observations, is considered a key indicator of climate change…