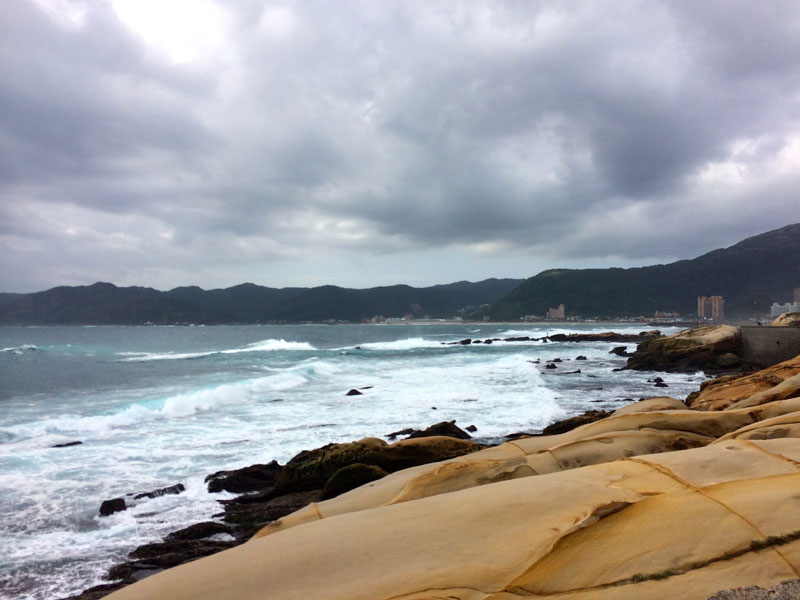 Surfers flock to Taiwan, an island nation that fears the sea 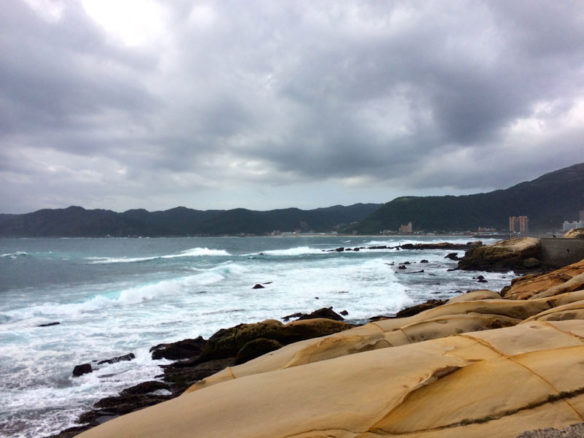 Surfing is still new to Taiwan, an island of 23 million off the east coast of China. Fewer than 100 people make a living out of surfing.

Jonathan Spangler, from the Asia Pacific Policy Research Association in the Taiwanese capital, Taipei says: “In the education system here it’s taught that swimming in the ocean is dangerous, don’t go swimming.”

Taiwan’s previous Kuomintang government feared invasion by the mainland communist regime and also invoked martial law on the island until 1987, during which the coastline was a high-security zone…