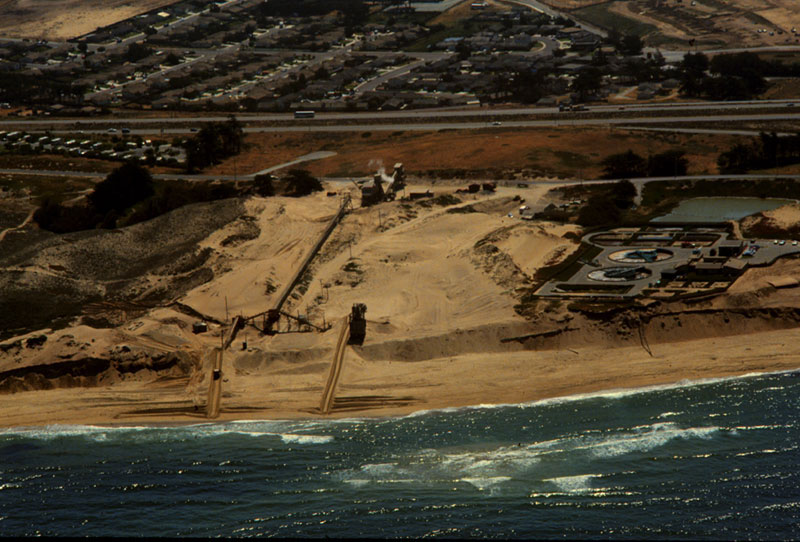 Marina: Nation’s last coastal sand mine might be shut down by Coastal Commission 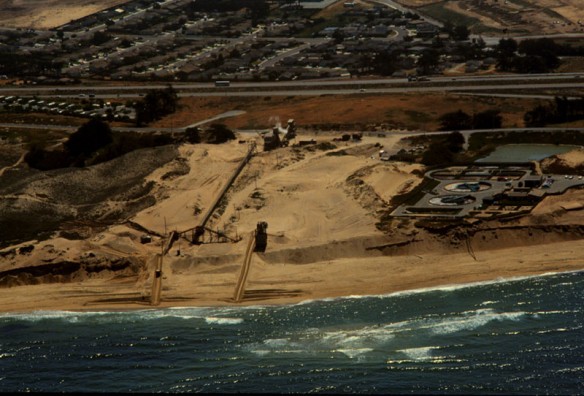 Amber-colored grains of sand, tumbled through the Salinas River, once built the majestic, windswept beaches of southern Monterey Bay. Prized for their texture, they have been dredged up for more than a century to meet the huge industrial demand for sand.

But now the nation’s last remaining coastal sand mine may face closure. The California Coastal Commission has put Marina’s Lapis sand mine on notice after a nearly six-year investigation into multiple violations of the state’s Coastal Act…