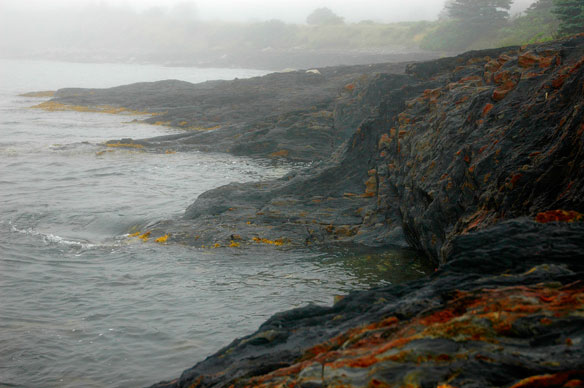 Up to 20,000 dead fish, other animals washed up on Nova Scotia coast 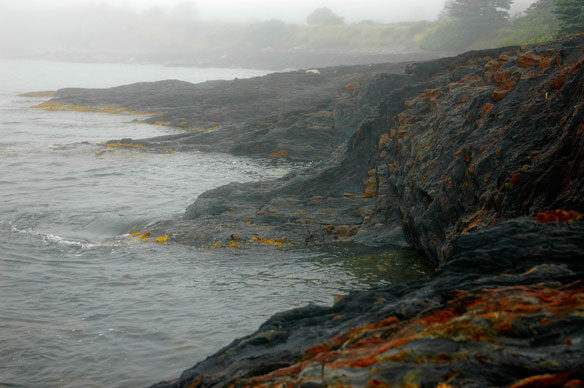 The carcasses of thousands of sea creatures have mysteriously washed up on the western coast of Nova Scotia.

As many as 20,000 fish, lobsters, starfish, scallops, crabs and other animals have turned up dead at Savory Park, Canadian authorities said. And they have no idea why…