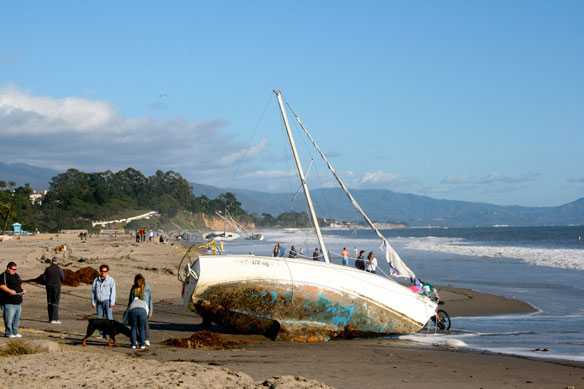 Last winter’s El Niño might have felt weak to residents of Southern California, but it was in fact one of the most powerful climate events of the past 145 years. If such severe El Niño events become more common in the future as some studies suggest they might, the California coast — home to more than 25 million people — may become increasingly vulnerable to coastal hazards. And that’s independent of projected sea level rise…