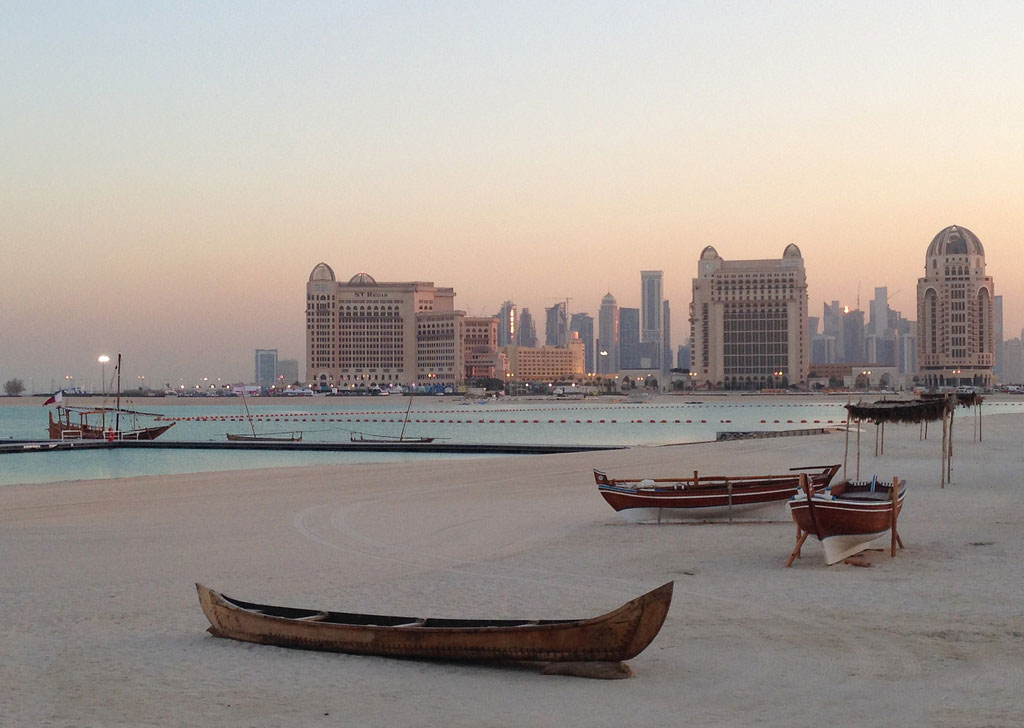 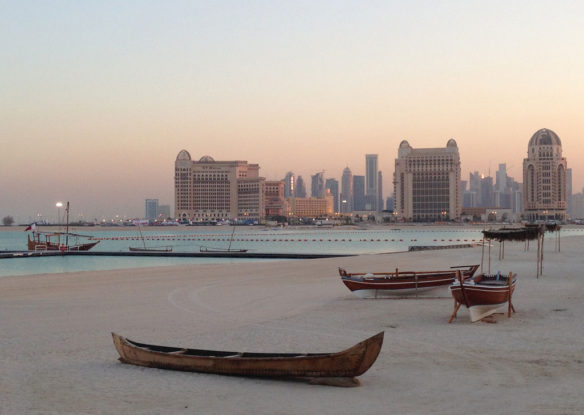 Survey shows fish quantity has decreased in the last five years in the coastal areas of Doha, Quatar.

On reasons behind the decrease in fish quantity, 30 percent say it is due to overfishing, 40 percent hold pollution responsible while 30 percent put the blame on land reclamation, also noting that land reclamation has adverse effects on coral reefs…