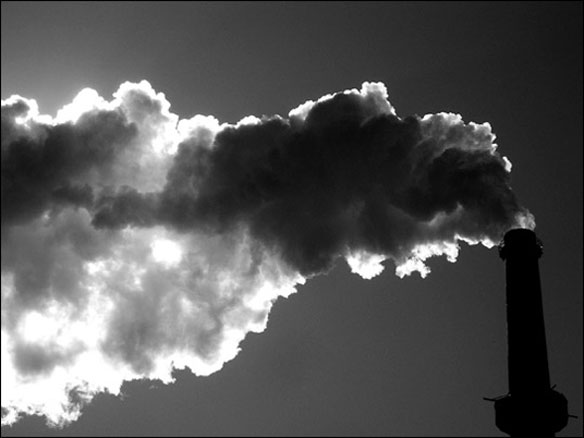 Trump scraps Clean Power Plan: What that means for Earth 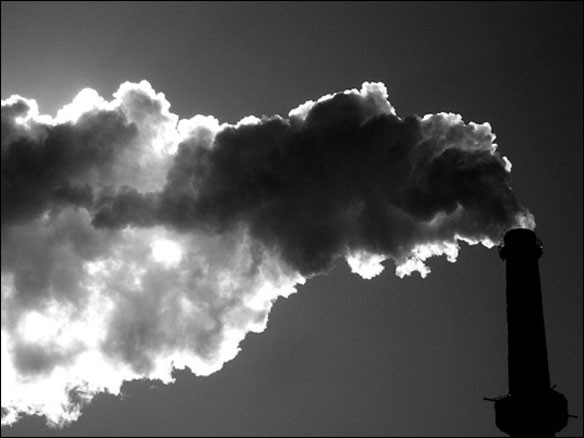 “In the U.S. there are twice as many solar workers as coal miners.”—Fortune Magazine. Photo source: NASA

The plan, which President Barack Obama’s administration put into effect in 2015, was designed to cut power plant emissions of carbon dioxide (CO2), a greenhouse gas that is warming the planet. The Clean Power Plan requires that, by 2030, the power sector’s CO2 emissions be brought down to 32 percent below their 2005 levels, according to the Environmental Protection Agency (EPA)…

Green groups denounce Trump’s ‘all-out assault’ on climate regulations; Michael Walsch (03-28-2017)
“Trump is sacrificing our future for fossil fuel profits — and leaving our kids to pay the price. This would do lasting damage to our environment and public lands, threaten our homes and health, hurt our pocketbooks and slow the clean energy progress that has already generated millions of good-paying jobs.” Rhea Suh, president of the Natural Resources Defense Council (NRDC), said.
Former Vice President and climate champion Al Gore released a statement saying the “discouraging” executive order is a misguided step away from a sustainable carbon-free future.

Trump’s Climate Destruction Plan: A Deal He Can’t Close; NRDC (03-28-2017)
President Trump’s sprawling executive order directing the EPA and other agencies to start dismantling President Obama’s climate legacy flies in the face of law, science, and strong public support for climate action.Trump’s executive order is a Climate Destruction Plan. It attacks the centerpiece of his predecessor’s climate legacy, the Clean Power Plan to limit the carbon pollution from the nation’s existing fleet of power plants. Trump’s order does not stop there…

Carbon Dioxide Is Warming the Planet: Here’s How; Guardian UK (02-12-2017)
Here’s a primer explaining exactly why scientists know the climate is changing and that human activities are causing it…

The Anthropocene epoch: scientists declare dawn of human-influenced age, Guardian UK (08-29-2016)
Experts say human impact on Earth so profound that Holocene must give way to epoch defined by the radioactive elements dispersed across the planet by nuclear bomb tests, although an array of other signals, including plastic pollution, soot from power stations, concrete were now under consideration…

Human-induced climate change began earlier than previously thought; Guardian UK (08-24-2016)
The first signs of warming from the rise in greenhouse gases which came hand-in-hand with the Industrial Revolution appear as early as 1830 in the tropical oceans and the Arctic, meaning that climate change witnessed today began about 180 years ago…