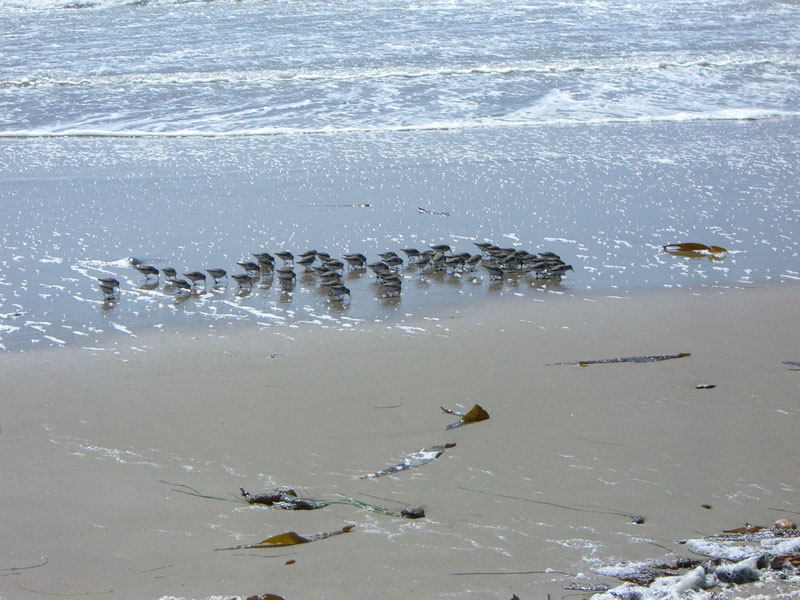 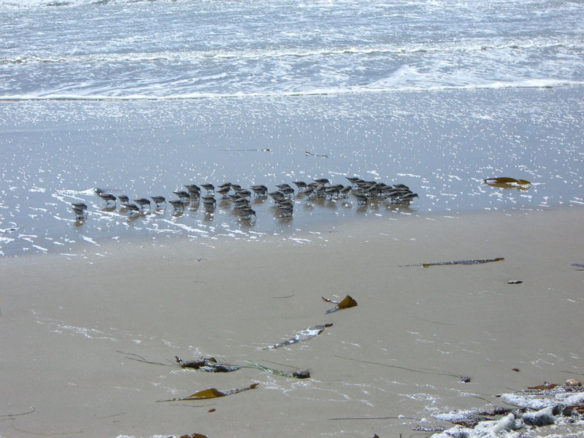 Populations of some migratory shorebirds are declining by as much as 8 percent per year as mudflats in the Yellow Sea between China and South Korea disappear due to rising sea levels and infrastructure projects, according to new research…