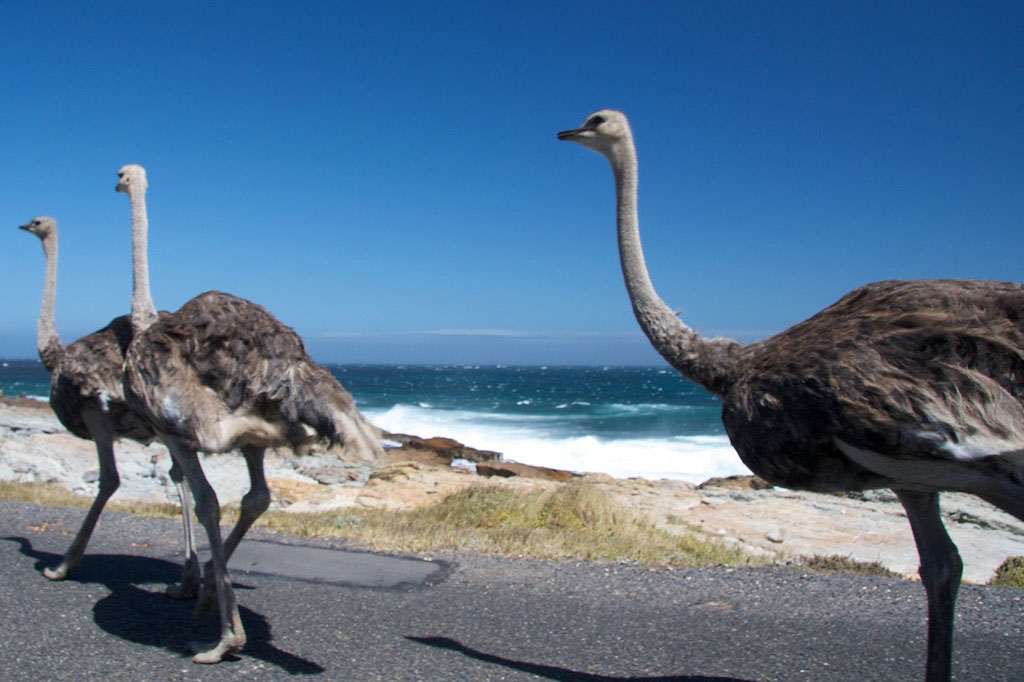 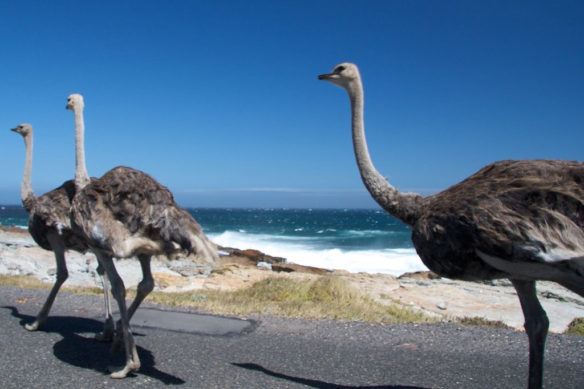 A new research collaboration has found that poorer countries tend to take a more active approach to biodiversity protection than richer nations.

Despite facing a number of domestic challenges, such as poverty and political instability in many parts of the continent, Africa was found to prioritise wildlife preservation, and contribute more to conservation than any other region of the world.